Disclaimer: This is a satirical article.

Federal Reserve Chairman Powell is making waves in financial media after making a shocking statement claiming he would rather die than let American tech stocks crash. Stating the money printer is infinite and he will continue to uphold tech as needed. 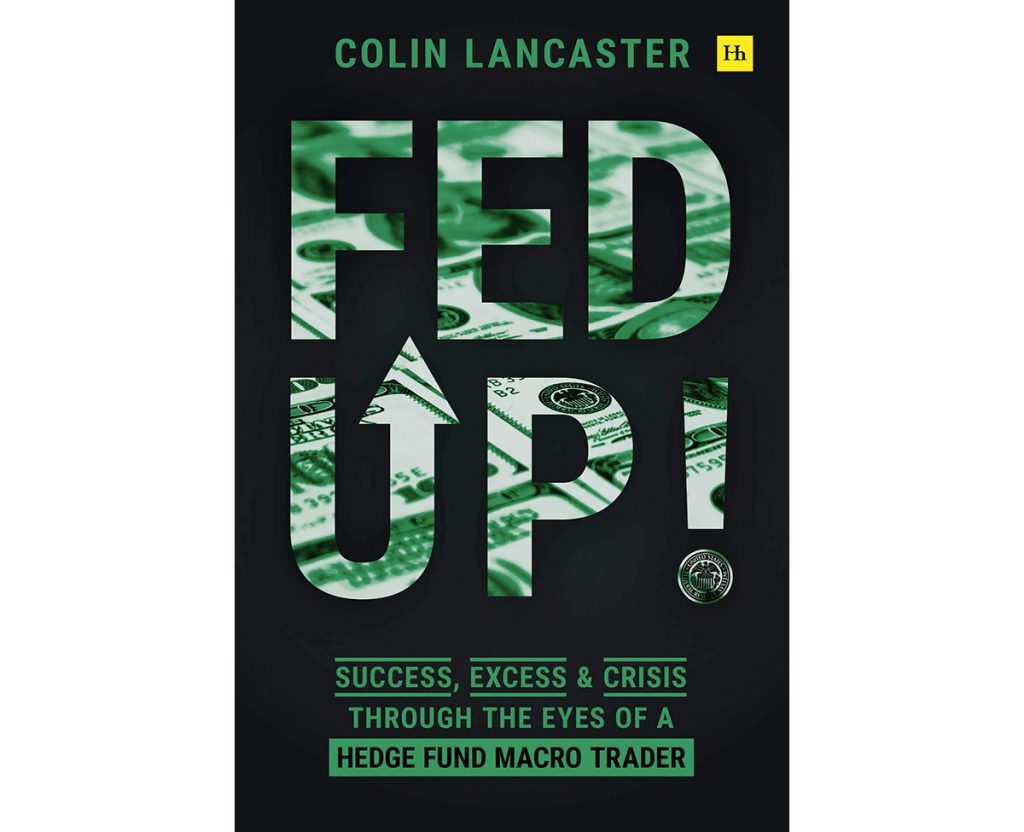 “America’s tech stocks, when you think of the greats like Apple, Amazon, Google, Facebook etc. They remind other countries just how fucking poor they really are.” Powell said

“It is against the interest of not only the economy but the American people to let tech crash, I won’t allow it.” Powell added.

Some people were confused by the Chairmans’ statement, they couldn’t decide if it was the greatest patriotic statement ever made, or vaguely racist. Despite this, QQQ loved the message and tech rallied almost 8% despite an expected Black Monday.

WSB users who had just switched to puts have resumed crying about market manipulation.