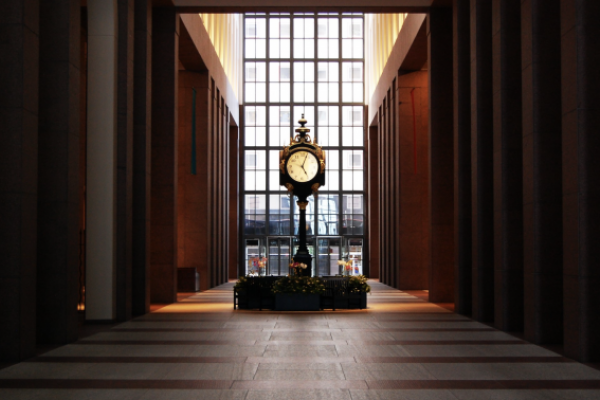 The Financial Select Sector SPDR Fund XLF was featured as the call of the day Tuesday on CNBC’s “Fast Money Halftime Report.”

What Happened: BofA told clients to buy the financials in a new note on Tuesday. The analyst firm highlighted the correlation between the yield curve and bank earnings, which has dropped significantly since 2000.

During periods of a curve inversion, banks outperform 50% of the time, according to BofA.

“I think you get a little more bang for your buck with those names,” Najarian said.

Related Link: Why Wells Fargo And Bank Of America Shares Are Rising Today

He also likes JPMorgan Chase & Co JPM, but he noted the stock was just too expensive to buy over the last year or so. Now it has pulled back to more reasonable levels, he added.

“You’ve got to be selecting the right banks and I think there are many of these banks, or financials if you will, that are still in a great position to go higher,” Najarian said.

He told CNBC that he owns both Wells Fargo and Bank Of America. He bought calls in Bank of America earlier this week.

XLF Price Action: The Financial Select Sector SPDR has traded between $33 and $41.70 over a 52-week period.