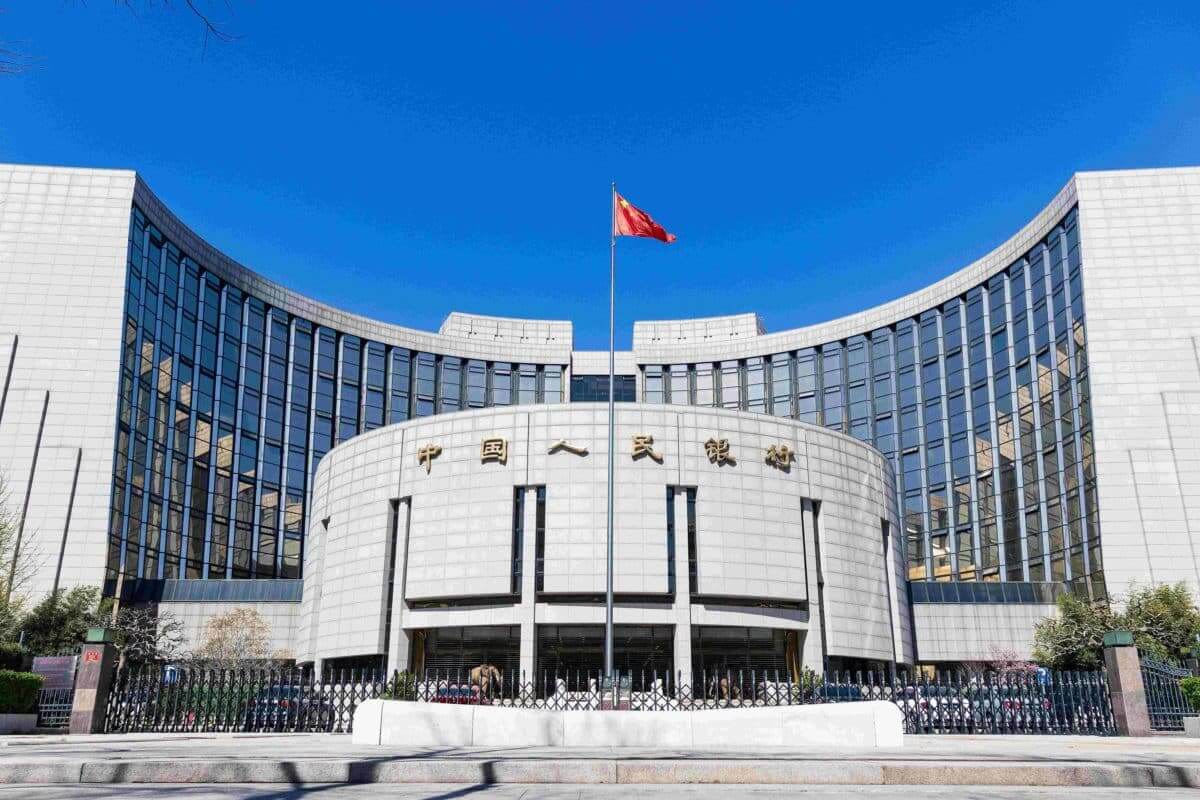 People’s Bank of China and its Digital Currency

The People’s Bank of China launched a pilot version of a wallet app for the digital yuan in a push to expand its usage to more people.

Central bank’s app is available on China’s Android app stores as well as Apple’s app store. An app launched by the People’s Bank of China allows users to open a digital yuan wallet and spend the currency.

People’s Bank of China and Olympics

So far, the world’s second-largest economy conducted a number of trials around the country in the form of lotteries. In 2021, E-commerce giant JD.com accepted the digital yuan as payment.

Nevertheless, the digital yuan has not yet officially been rolled out nationally and there is no timeline for this.

The new app launched by the People’s Bank of China allows users in 10 areas to use it. People in Beijing and other cities will be able to use the central bank’s app. In the past, only selected users could use the app on an invitation basis. However, now everyone can download the app.

The “Beijing Winter Olympics areas” is one of the places that e-CNY can be used, according to a notice on the app. The People’s Bank of China wants to use the Winter Olympics in order to make its digital currency more popular in the country. Nonetheless, the e-CNY app will face stiff competition from the country’s two dominant digital payments apps Alipay and WeChat.

The post People’s Bank of China and its Digital Currency appeared first on FinanceBrokerage.