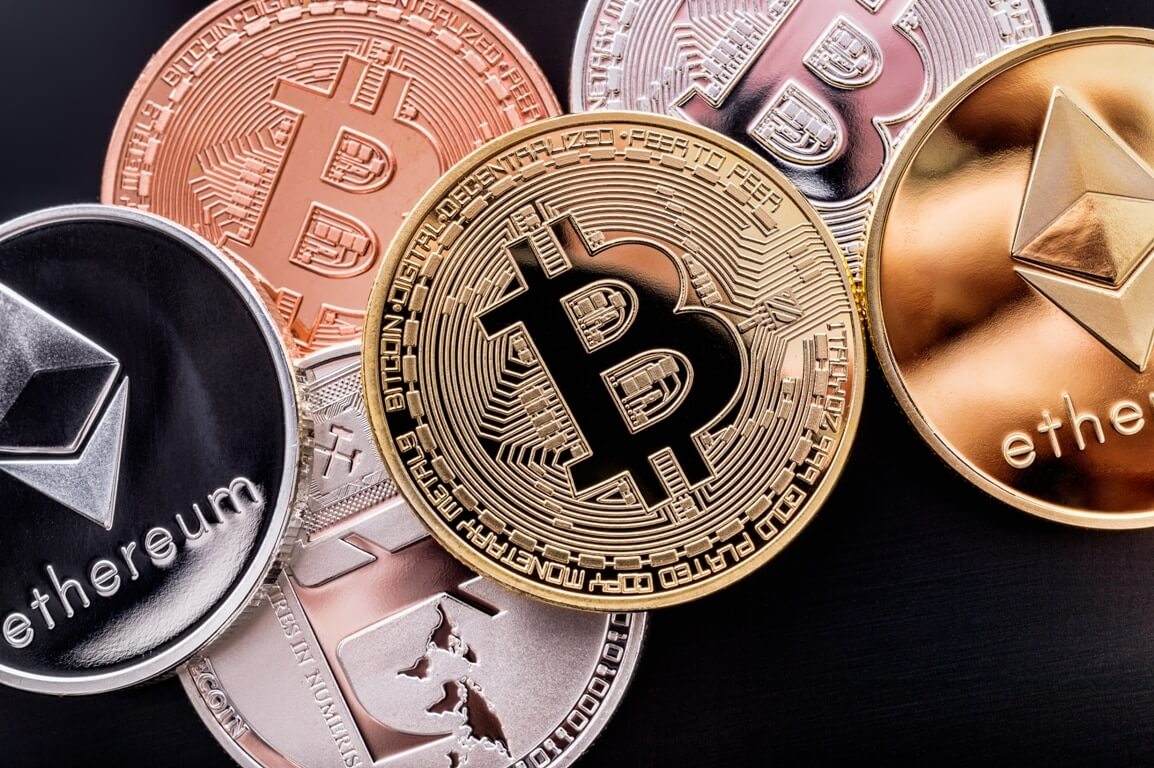 More than $550 million disappeared, making this one of the most significant crypto crimes ever.

Hackers took advantage of a vulnerability in Poly Network. This is a platform that seemed to join different blockchains, and they can work together.

Poly Network published the attack on Twitter, asking to set communication with the hackers while begging them to return the assets.

Some information about Blockchain

A blockchain is a kind of a record of activities that is the base for various cryptocurrencies. Each digital coin has its unique Blockchain, and all of them seem different to each other. A decentralized finance platform, Poly Network pretends to be able to manage and make these various blockchains operate with each other.

DeFi is a general term including financial statements based on blockchain technology that cuts out intermediaries such as exchanges and brokerages.

Some proponents assume that this might make financial applications to lend or borrow efficiently and cheaper.

In another tweet, Poly Network said that the amount of money those hackers took is the biggest in history.

After the hackers took the money, they started to send it to several other crypto addresses. Researchers at SlowMist said that hackers transferred a total of more than $620 million worth of crypto to different addresses.

Poly Network urged crypto exchanges to put these tokens on a blacklist coming from the addresses linked to the hackers.

According to the stablecoin’s issuer, Around $34 million of Tether has been frozen.

In the meantime, the CEO of Binance, Changpeng Zhao, said he knew about the attack.

He said Binance coordinates with all their security partners to help, but they can not guarantee it.

Poly Network said on Twitter that they would take legal actions and force the hackers to return the assets.

The post Over $600 Million Missing – The Biggest Crypto Frauds appeared first on FinanceBrokerage.