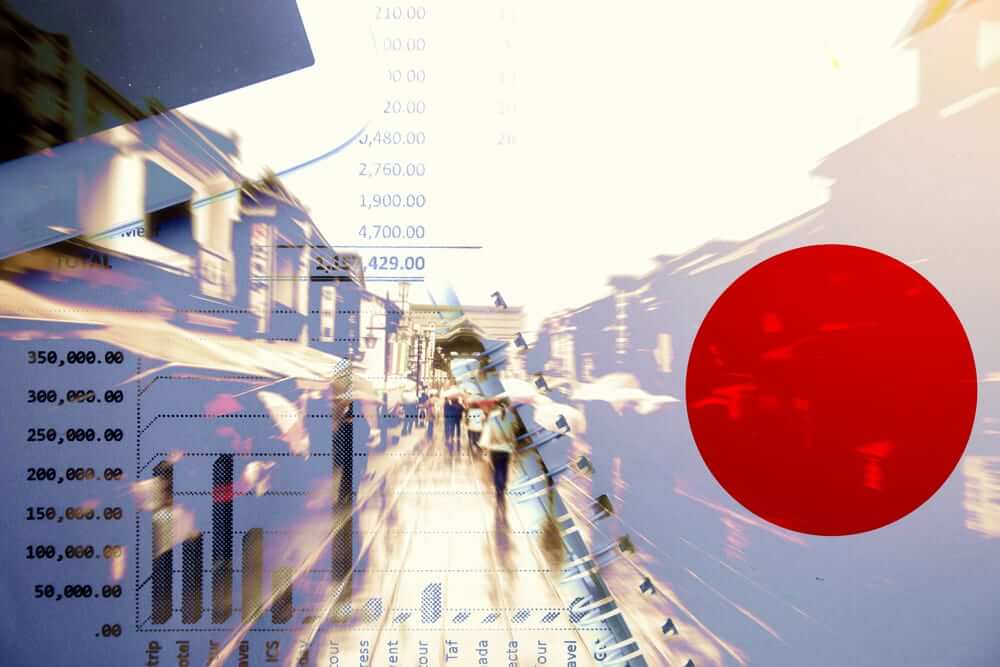 One Comment Damaged Relations Between Japan and South Korea

Plans to hold the first in-person summit between Yoshihide Suga and Moon Jae-in have hit an unexpected obstacle. A comment by a Japanese diplomat about the South Korean president escalated tensions between countries.

South Korean President Moon Jae-in was expected to visit Tokyo and hold a summit with the Japanese Prime Minister Yoshihide Suga on Friday according to a Japanese media company.

But governments of South Korea and Japan on Monday denied a meeting had been finalized.

Last week, South Korea filed a protest with Tokyo after a broadcaster on Friday quoted a senior diplomat at Japan’s embassy in Seoul. Diplomat’s comment about Moon Jae-in affected already complicated diplomatic relations between the countries. This month, the Japanese Prime Minister called relations between Japan and South Korea very complicated. Suga added that it was up to South Korea to provide a response to the problems.

Leaders of two powerful countries to discuss issues that strained relations over generations, including compensation for people forced to work in Japanese firms and military during Japan’s colonial rule.

South Korea’s neighbor is planning to replace the diplomat after his reported comments regarding Moon Jae-in’s relations with Japan. The country’s top government spokesperson said the ambassador Koichi Aiboshi cautioned his deputy over reported comments. Chief Cabinet Secretary Katsunobu Kato stated that the foreign minister would decide on personnel issues at overseas missions. He did not provide further details. He also talked about the meeting and stated that if Moon decided to visit, Japan would accommodate him.

South Korea’s presidential Blue House said Japan and South Korea were in discussion regarding the trip. But there has been no discussion on a trip by South Korean President Moon Jae-in. In a statement, Blue Office said that it is still uncertain whether a visit to Japan will take place due to a last-minute obstacle.

Moon Jae-in also wanted to improve South Korea’s relations with another neighbor. He earlier hoped the Olympics might offer a chance for North and South Korea to revive peace talks. Unfortunately, North Korea made the decision not to send its athletes because of coronavirus concerns.