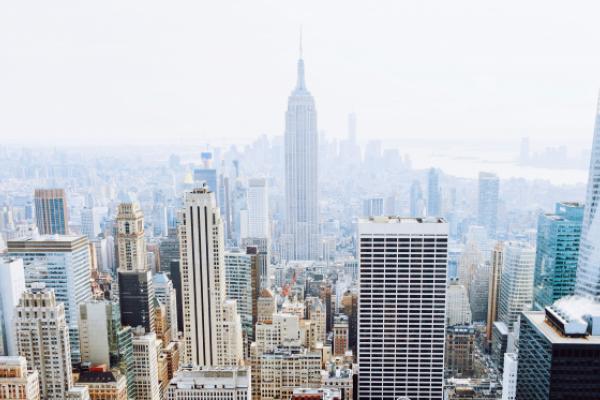 According to official projections, the state of New York could generate over a billion dollars in marijuana taxes before the end of the decade.

An estimate included in the governor’s executive budget calculated that between now and 2028, the state could gather more than $1.25 billion from licensing fees and other taxes.

The Empire State legalized adult-use marijuana in March of 2021, but cannabis shops are not expected to open until late 2022 or early 2023, as Newyorkers wait for the state to issue licenses to producers, distributors and retailers.

Marijuana-related tax collection is expected to increase on a yearly basis.

Photo by Zach Miles on Unsplash.