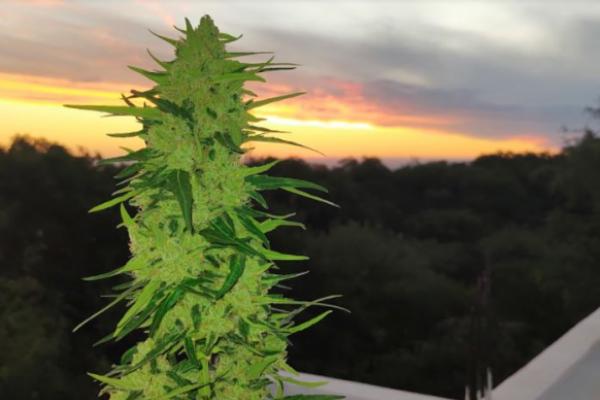 On Thursday, the GOP-controlled New Hampshire House of Representatives approved a bill to legalize marijuana possession and personal cultivation for adults. Members passed the legislation, sponsored by Rep. Carol McGuire (R), in a 241-113 vote. This comes one day after the chamber narrowly rejected a separate, broader legalization proposal that would have regulated commercial production and sales, reported Marijuana Moment.
“It is not—and never has been—the job of the government to try to protect you from hurting yourself,” Rep. Max Abramson (R) said ahead of Thursday’s vote. “And outside of the 1950s B horror movies, it has never been the job of the government to protect you from a plant.”

“This is truly a bipartisan issue with strong and wide support from Granite Staters,” Rep. Mark Warden (R) said. “The war on cannabis is a war on people. Those people are our neighbors and our constituents.”

Meanwhile, New Hampshire’s Governor Christopher T. Sununu (R), has taken a strong stand against legalizing marijuana for recreational use and has given mixed support for the expansion of therapeutic cannabis in recent years.

The governor approved a major extension of the program in 2017 by allowing chronic pain patients to qualify. In May 2021, Sununu signed House Bill 89, which made autism spectrum disorder a qualifying condition for therapeutic cannabis, and also made moderate to severe insomnia a qualifying symptom when paired with an underlying condition, reported newhampshirebulletin.com