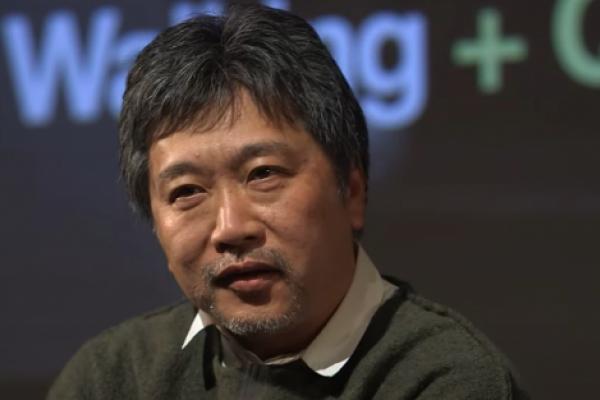 Netflix Inc (NASDAQ: NFLX) has signed award-winning Japanese director Hirokazu Kore-eda to helm a live-action version of the manga “Maiko in Kyoto: From the Maiko House” as an eight-part series.

What Happened: According to a Deadline report, the upcoming production, titled “The Makanai: Cooking For The Maiko House,” focuses on Kiyo, a young woman who becomes a Makanai (person who cooks meals) at a house where Maiko (apprentice geishas) live in Kyoto.

Kore-eda described the production as being “not the story of people left behind by the times, but rather one that might provide us with a hint for how we should live in a post-COVID world.” He added that in researching the project, he “was surprised by how the people living in Maiko Houses were like a family without blood ties, and how the entire town felt like an organism connected by telephone wires.”

Kore-eda will be sharing directing duties on the episodes with up-and-coming Japanese directors Megumi Tsuno, Hiroshi Okuyama and Takuma Sato.

Related Link: ‘Don’t Look Up’ Breaks A Netflix Record: Here’s How It Happened

Why It Matters: This is the first streaming production for Kore-eda, who is widely regarded as one of Japan’s most innovative filmmakers.

Kore-eda first gained worldwide attention in 1995 for his drama “Mabarosi,” and he gained acclaim for the productions “After Life” (1998), “I Wish” (2001), “Our Little Sister” (2015) and “The Third Murder” (2017). In 2018, he released his most popular film to date, “Shoplifters” (2018), which won the Palme d’Or at the Cannes Film Festival and the Best Foreign Film honors from the Los Angeles Film Critics Association and from France’s Cesar Awards.

The manga that Kore-eda is adapting has worldwide sales of nearly 2 million and has been turned into an anime series that played on the Crunchyroll streaming service.

Photo: Screenshot of Hirokazu Kore-eda in 2019 BFI interview, courtesy of the organization.

One thought on “Netflix, Inc. (NASDAQ:NFLX) – Netflix Signs Hirokazu Kore-eda To Adapt Manga ‘From The Maiko House’ Into Series”