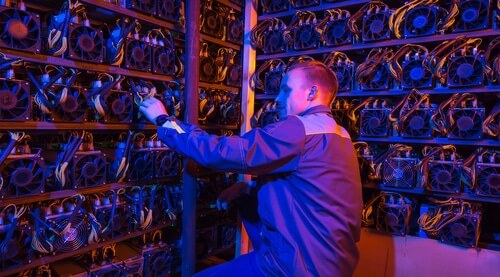 Due to an unresolved security vulnerability that appeared in six supported tokens on January 17, multichain users have lost over $3 million. Hackers have continued to take advantage of a critical vulnerability in the cross-chain router protocol (CRP) Multichain, discovered on January 17.

Multichain urged users earlier this week to revoke approvals for six tokens to protect their assets from being exploited by malicious individuals.

However, the announcement by Multichain on January 17 encouraged more hackers to try the exploit. One stole $1.43 million, while another offered to return 80 percent of the money while keeping the remainder as a tip. The stolen amount has now risen to $3 million, according to Tal Be’ery, co-founder of the ZenGo wallet. Six supported tokens, including WETH, PERI, OMT, WBNB, MATIC, and AVAX, are still vulnerable to security flaws.

On social media, users have accused the company of not providing them with clear enough information or support regarding the situation. One user who lost $960k offered the hacker’s address 50 ETH in exchange for the remaining funds.

The company claimed on January 17 that the critical vulnerability affecting the six tokens had been reported and fixed, but on January 19, it reminded users to revoke token approvals. Multichain has since disabled comments on its most recent tweets.

This week, an individual miner defied the odds by collecting 168 ETH from a solo mining pool, 42 times the average block reward. A personal Ether (ETH) miner struck gold when they mined a block on their own and received a prize of approximately $540,000.

On January 17, the miner was mining through the 2miners Ethereum SOLO pool when they mined an entire block and received 168 ETH. According to BitInfoCharts, this reward far exceeds the per-block average reward of about 4 ETH.

The lucky jackpot on the Ethereum network is the third time that a single crypto miner has struck gold in two weeks.

Two days later, a new block on Bitcoin was mined by another solo miner using Solo CK with only one to three rigs.