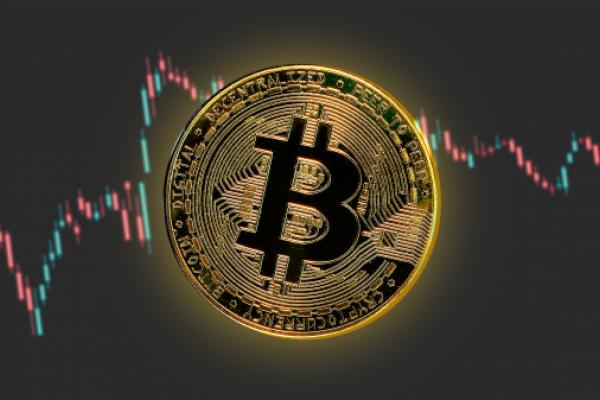 Malaysian Deputy Minister of Communications and Multimedia Zahidi Zainul has suggested that the country should consider recognizing Bitcoin (CRYPTO: BTC) and other cryptocurrencies as a legal tender, but how is Bitcoin adoption proceeding in El Salvador?

What Happened: Zainul said that the country should recognize Bitcoin and other cryptos as legal tender and said that he hopes that “the government can allow this,” when talking to the country’s parliament, according to a Monday Bloomberg report. So far, it is unclear if the minister’s suggestion is being considered by any Malaysian governmental body.

Zainul’s eagerness for the country’s adoption of Bitcoin and other cryptocurrencies alone will not move the country towards this objective much further. Malaysia’s financial regulation is managed by the nation’s central bank, finance ministry, securities regulator and The Ministry of Housing and Local Government when it comes to digital financial activities — as the minister himself pointed out.

Bank Negara Malaysia (Malaysia’s central bank) has not yet announced any opinion concerning the adoption of Bitcoin or any other cryptocurrency as a legal tender. In January, the central bank told Bloomberg that it is assessing whether it should introduce a central bank digital currency of its own.

El Salvador BTC Adoption: Meanwhile, recent data shows that El Salvador’s adoption of Bitcoin as a legal tender is proceeding slowly but surely. A survey conducted by the nation’s Chamber of Commerce found that despite Bitcoin’s implementation as a legal tender, 91.7% of business representatives said that they were indifferent to its adoption.

Furthermore, 86% of businesses spokespeople declared that they have not used cryptocurrencies for sales and only 3.6% of the respondents said that Bitcoin resulted in an increase in sales. Just under 14% of business representatives report having made any sales in Bitcoin at all.