I come to you with an interesting opportunity, I’m talking about the stock Nxt-ID. As of writing this, the call chain is stacked: 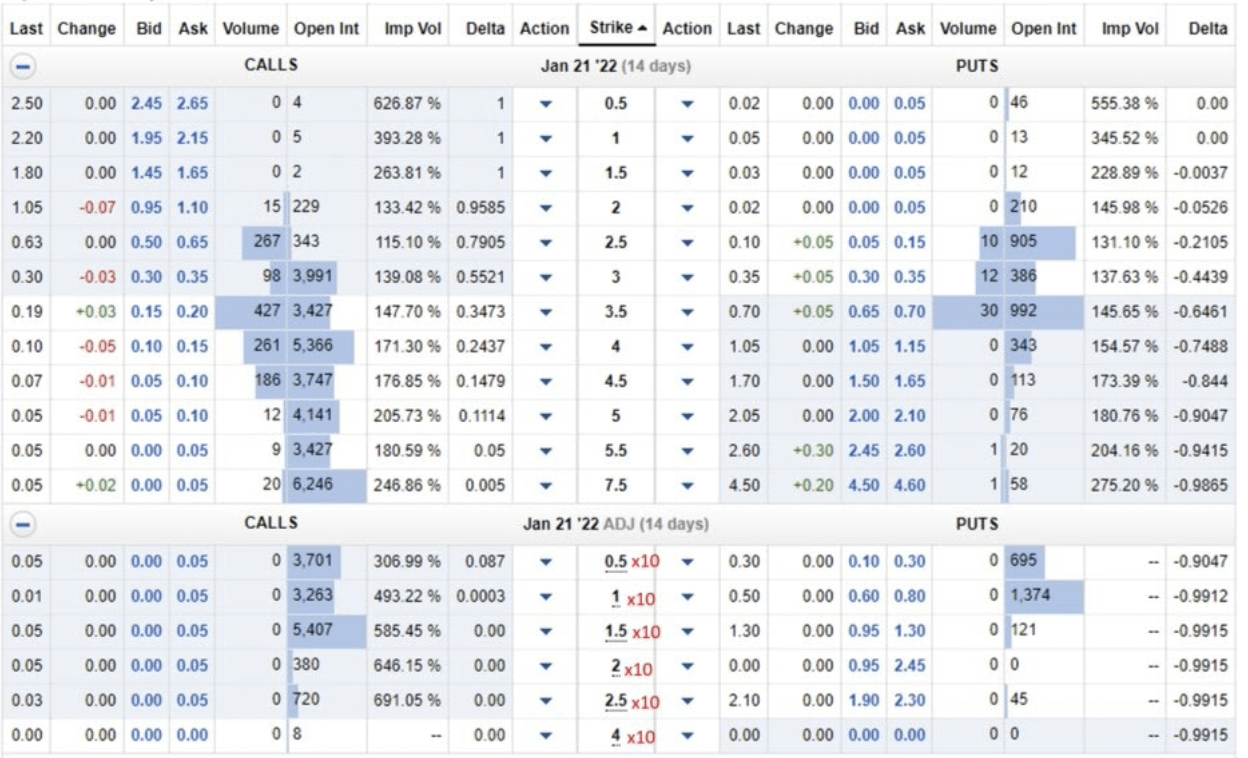 However, it’s different than others because the company is actually valuable, and not trash and there is a fundamental case for why it’s undervalued at current price. 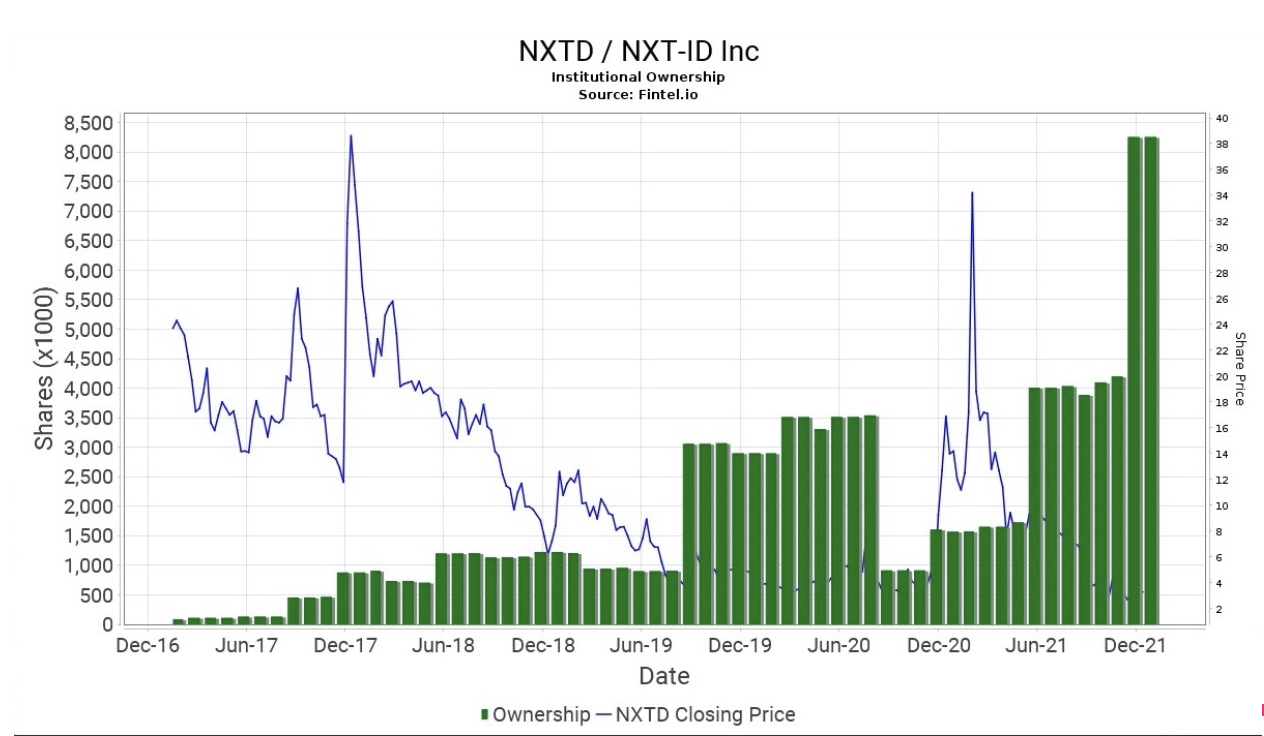 The company has 16m cash on hand, barely any debt, and total assets at about 40m.

Right now the company could go bankrupt and pay every shareholder $3, which means this is quite almost, risk free.

So I’m digging through a CEO interview on some podcast. Some nice tidbits, the new CEO is first to admit that the company was doing poorly and not run well. They threw the previous ceo under the bus since he was indicted by SEC or something that explains away poor performance for last earnings call. The next earnings call is probably new CEO’s first litmus test as that’s 3 quarters in on the job.

She’s ex-amazon and google, and in the interview, she talks about moving from hardware company to software company. They have new patents for “fall detection” so there is expected improvement in device design. They sell “85% of products into the VA”, BUT they were just recently awarded that GSA contract to sell into a ton of new government agencies across United States. She also name drops AARP a lot, so I wouldn’t be surprised if there is some partnership there in the works.

None of this is groundbreaking but builds a great turnaround case and risk and return to upside for “investors” The GSA contract is the thing that peaks my interest. The award was announced on 12/15, and she was interviewed on 12/7 and dropped hints (maybe slipped?) about the relationship with VA and possible expansion there. Once you’re in with the government you’re “in” so I expect more contracts soon. Any the institutional loading can see a vote of confidence in Nxt-ID future.

Show me the good stuff 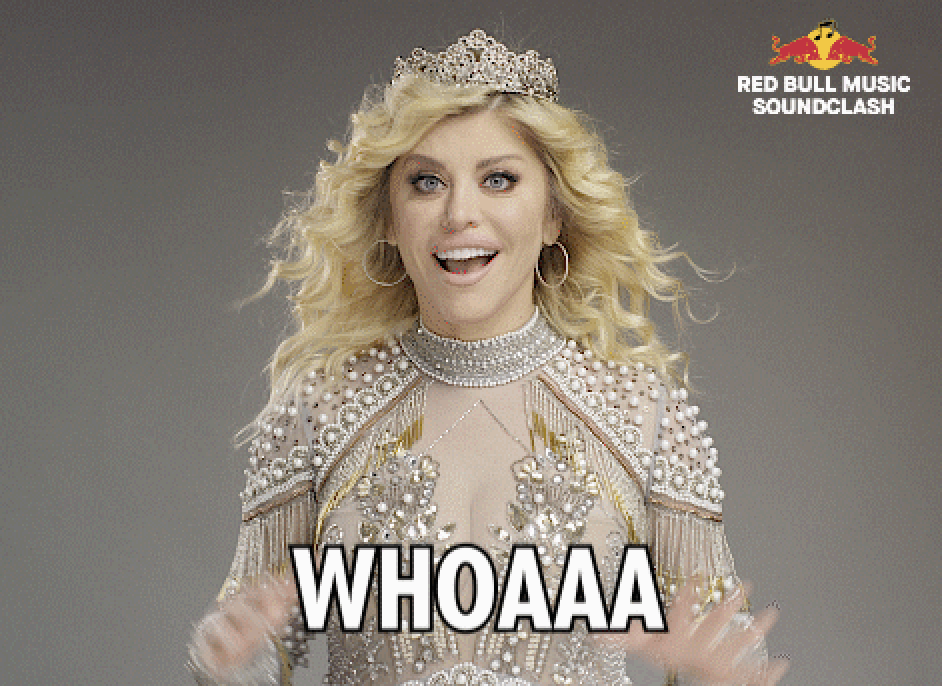 Another bullish signal below the surface is which calls are being purchased during the past few weeks. Digging through the flow, on many of the high volume days, the majority of notional is being applied towards contracts with a Delta of .5 or greater. What this means is that, the folks with the bigger wallets are buying ITM/ATM vs. retail who loves to ape into the top strikes, which do nothing to help move price higher. 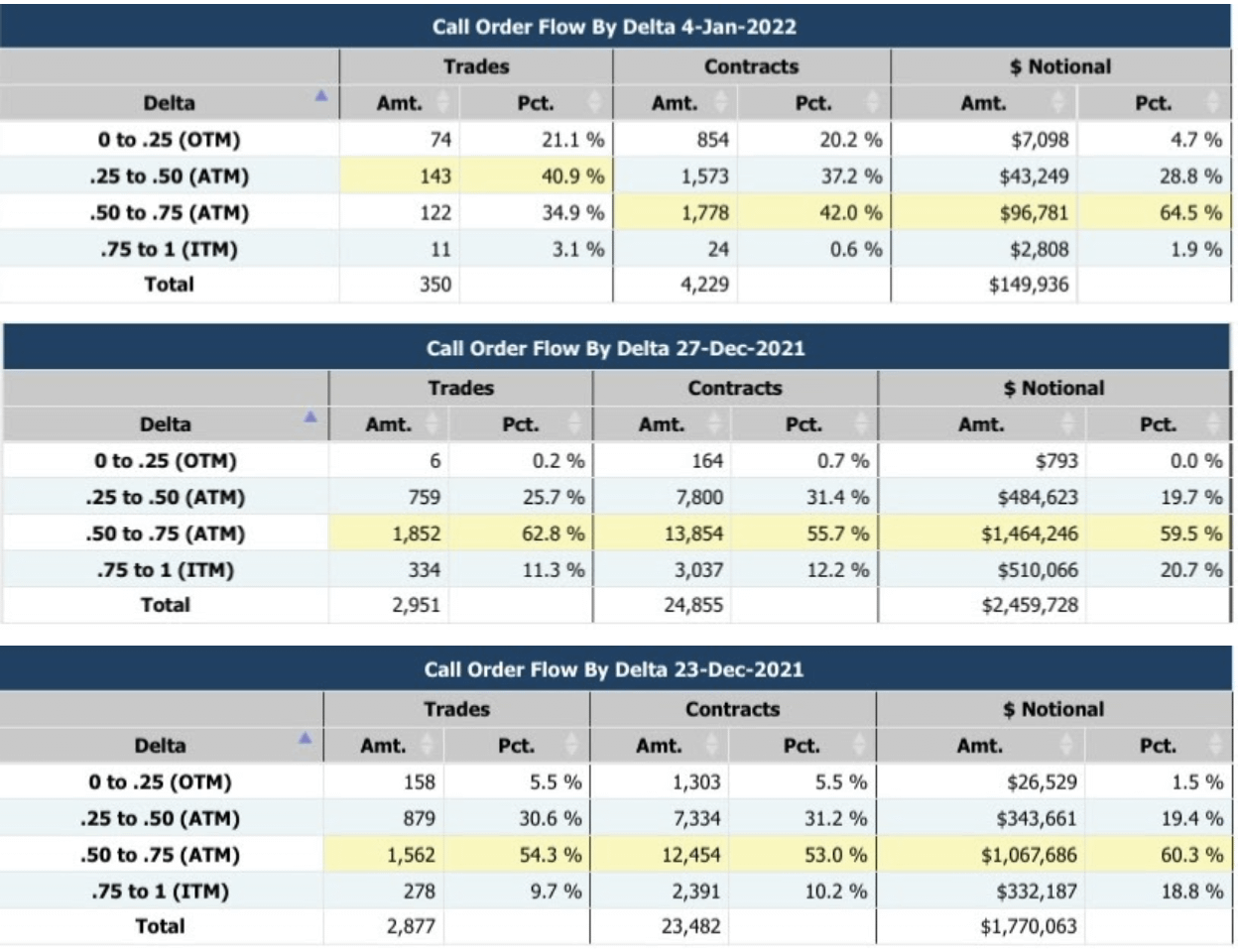 The above pictured calls are almost all still on the chain as well. It’s been building steadily ever since the GSA contract was announced on 12/15. Go look for yourself.

So aside from the gamma side, on the short interest side, share to borrow have been out for like two months as well: 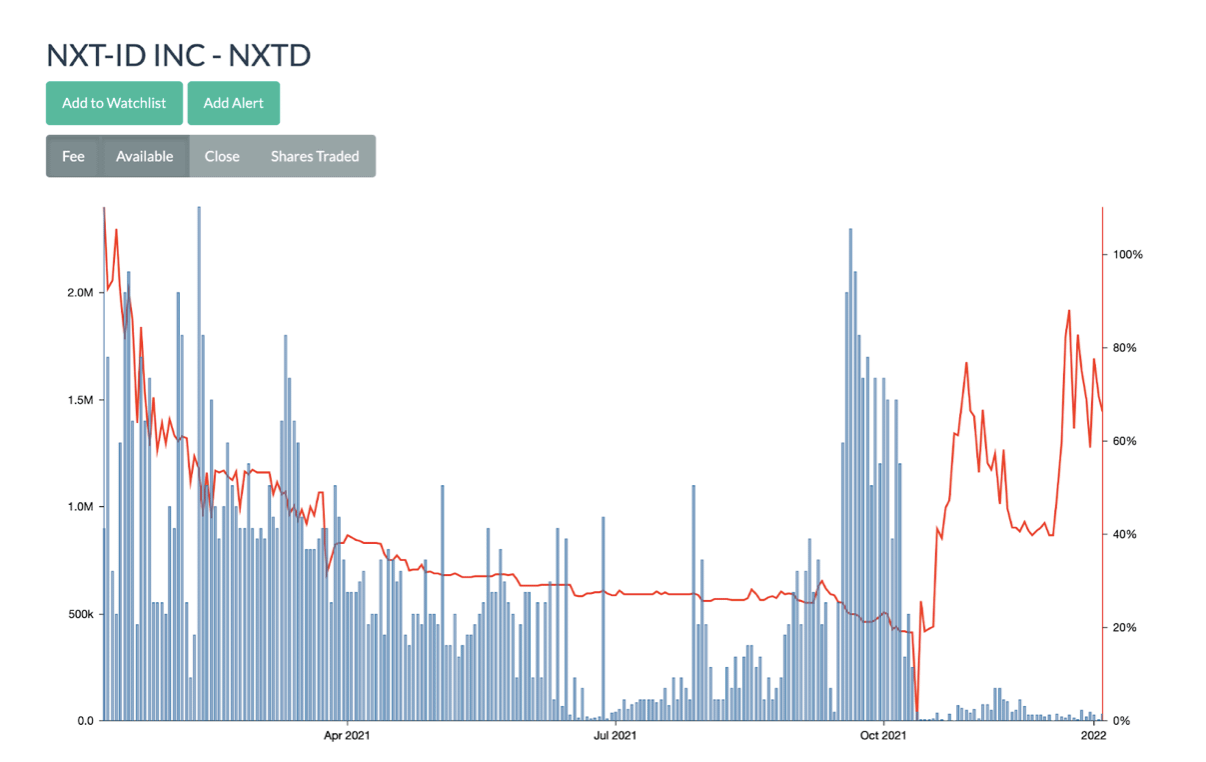 And the borrow rate has been skying: 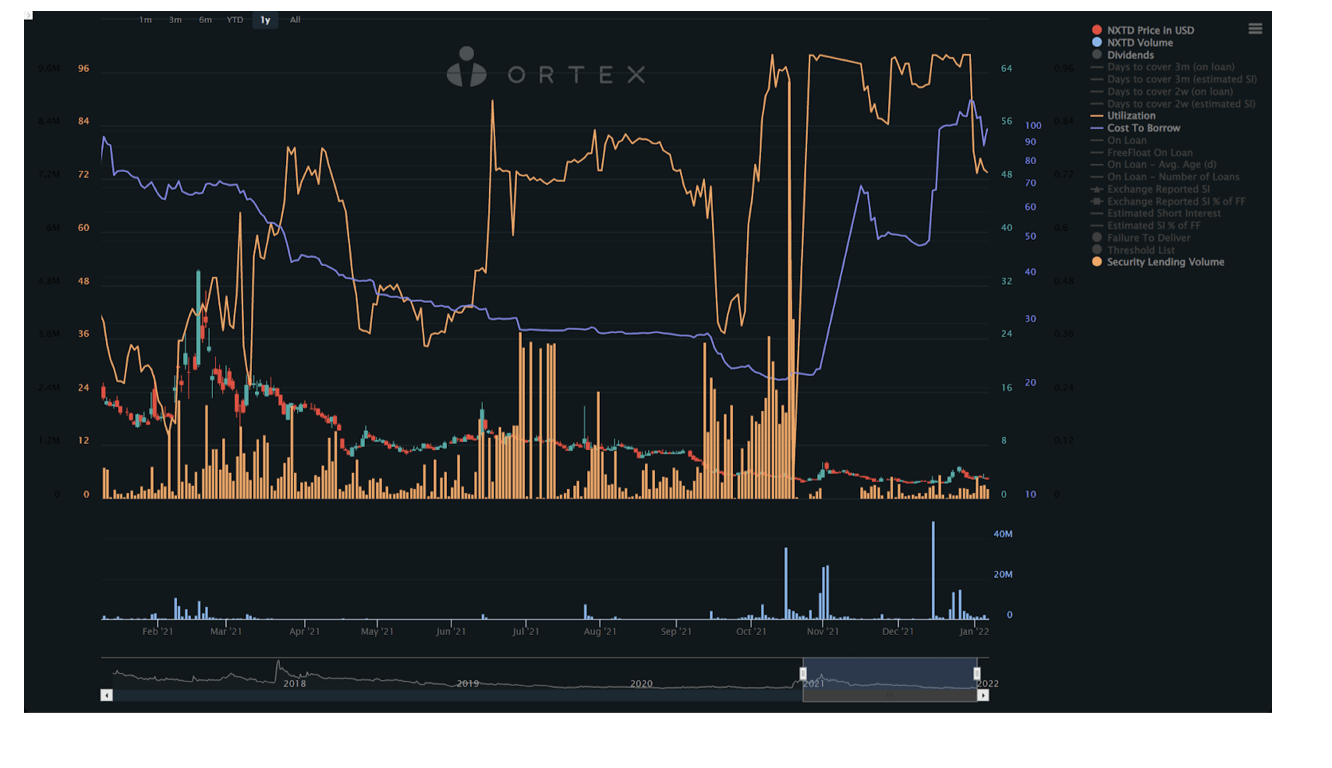 Borrow rate skying, shares gone for over a month, yet price is consolidating? Security lending volume is miniscule as well so basically says the same thing of being out of shares. Seems like shorts are tanking the price to no avail; since its been at the same price point. Right now the company could go bankrupt and pay every share holder $3, so the price is  at a fundamental floor. It’s also at a technical floor because $3 was past resistance. Also the float is low, three different source: Yahoo says float 6.82m, Finviz says float 3.81m, and MarketWatch says float 4.67m. Btw on the day Nxt-ID got the GSA contract the price shot up 43% lol, so this can move, also on-balance volume has not recovered since, it’s actually ratcheting up for a grand finale,  so to me that says people are holding, buying, and shares are drying up: [defintion: on balance volume] 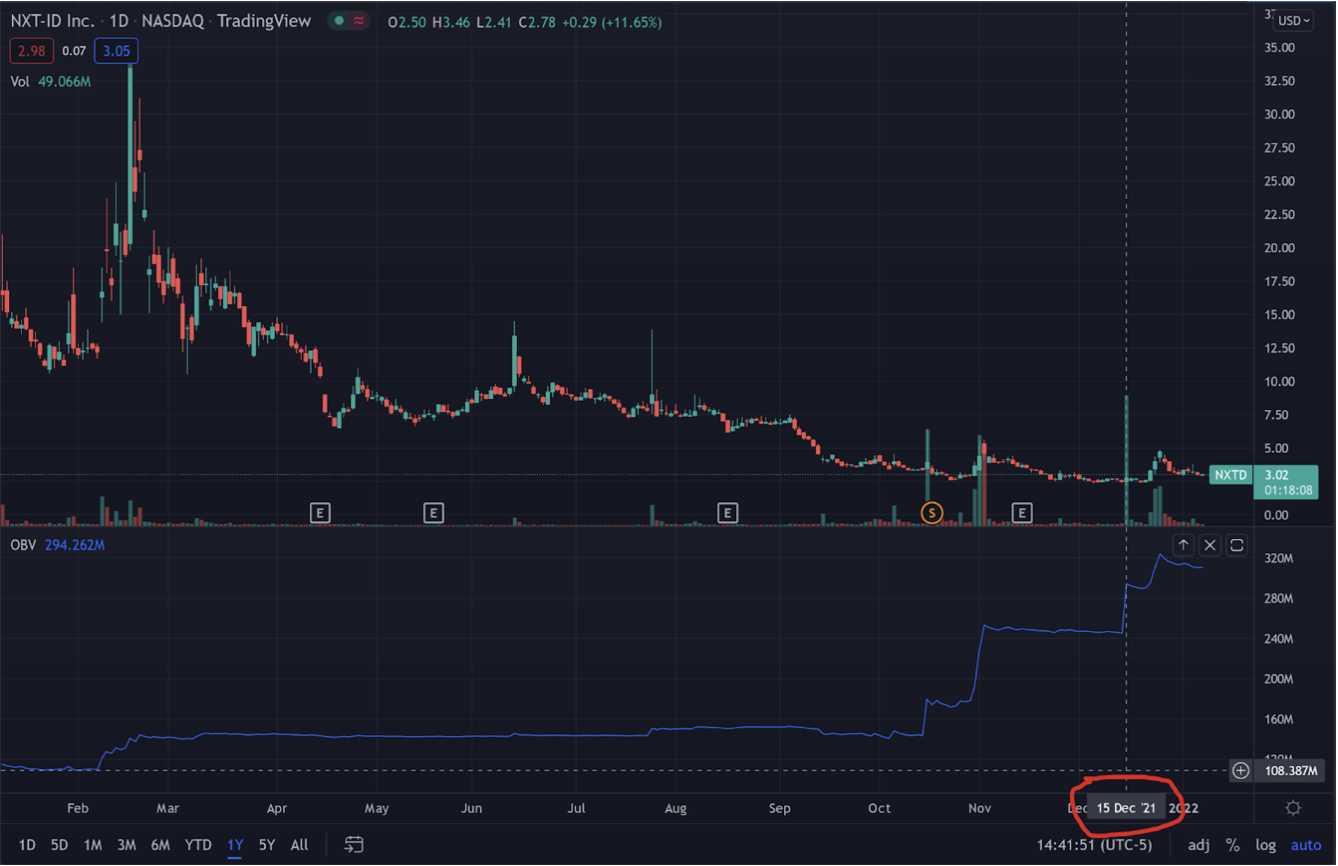 Since the company has so much cash the risk of a dilution is low. This my friends is a tinderbox. Loaded option chain, high SI, institutions accumulating, and the company isn’t trash? Ok, nice. As for any lasting movement, that comes with gamma/short high delta options are the way for the price impact to stick. So I have x243 2.5c. 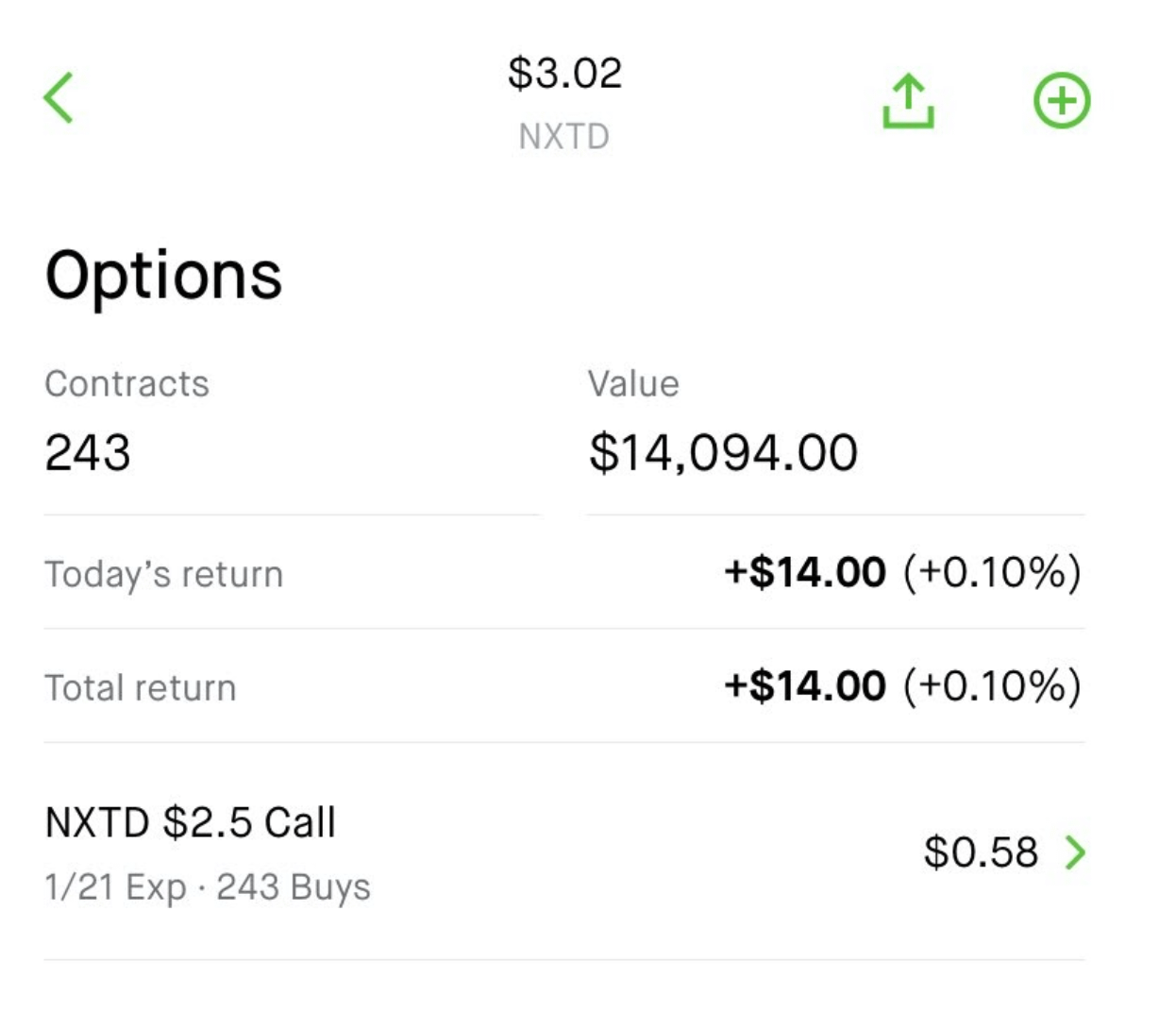