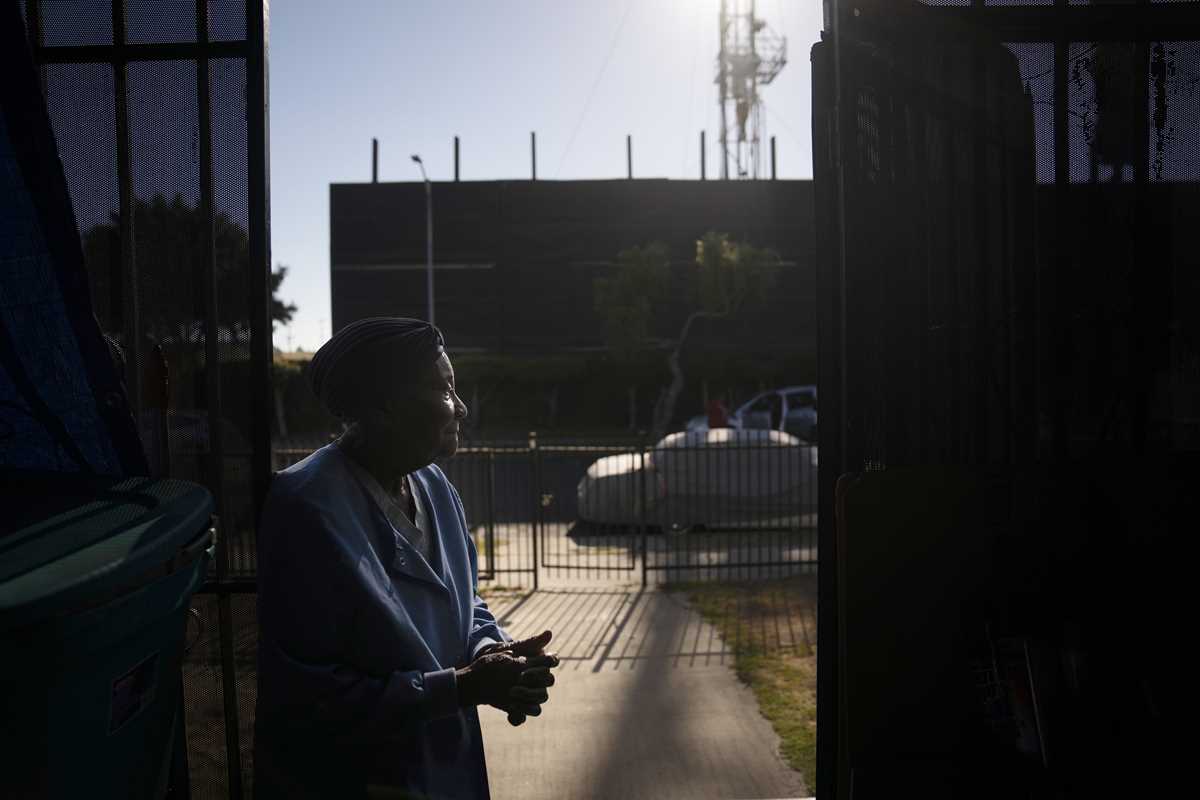 Q.C. Kelker, 83, stands at her home across the street from the Jefferson oil drill site Thursday, June 24, 2021, in Los Angeles. Los Angeles doesn’t have pumpjacks dotting a desolate desert like western Texas. Its oil and gas operations are near places where people live and gather. On Wednesday, Jan. 26, 2022, the Los Angeles City Council approved a measure to ban new oil and gas wells and phase out existing ones. (AP Photo/Jae C. Hong, File) 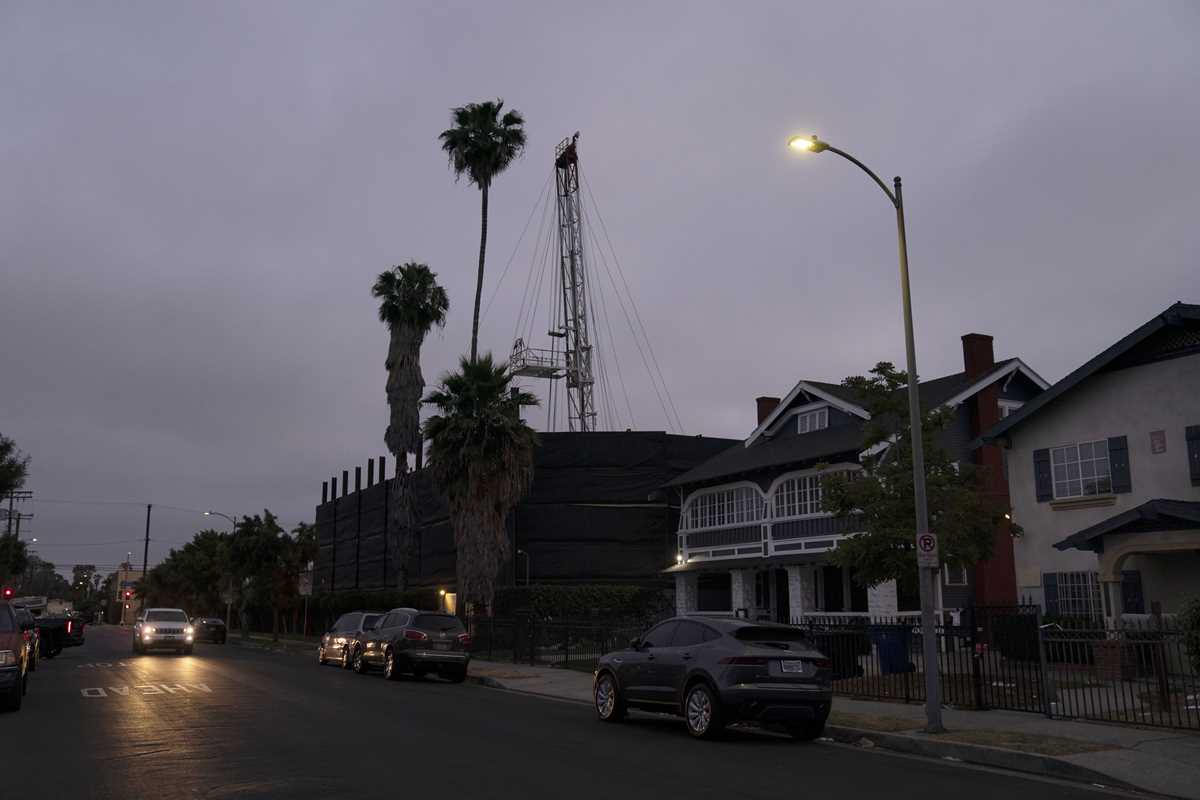 The Los Angeles City Council on Wednesday approved a measure to ban new oil and gas wells and phase out existing ones.

The council directed the city attorney to draft an ordinance to prohibit oil and gas drilling in Los Angeles, change zoning laws to make drilling illegal and study how to legally phase out existing wells. The council also created a jobs program to transition oil and gas workers to other industries.

The decision comes after a decade of complaints from residents about health problems — nosebleeds, wheezing, coughing — they blamed on air pollution from the sites.

Activists say that Black and Latino residents of the city are the most affected by pollution from the sites.

“For far too long, neighborhood oil drilling has disproportionately affected the health of our low-income communities of color,” said council president Nury Martinez at a news conference ahead of the vote. Martinez, who grew up in polluted neighborhoods in the city, introduced the measure along with council member Paul Krekorian “From freeways to power plants, our frontline communities bear the brunt of pollution and climate impacts.”

The city of Los Angeles becomes the third government entity in the county to approve a ban and phaseout of oil and gas. Culver City and unincorporated parts of Los Angeles County have taken similar steps.

“Starting today, I have a little bit more hope for our communities,” said Ashley Hernandez, an organizer with Communities for a Better Environment, at the press conference. Hernandez grew up in Wilmington, a Los Angeles neighborhood packed with oil wells. “Our futures will hopefully not be full of emergency room visits, bloody noses or burdensome health impacts, but a cleaner future where black and brown families are the ones protected and valued.”

“Taking someone’s property without compensation, particularly one which is duly permitted and highly regulated, is illegal and violates the U.S. Constitution’s 5th Amendment against illegal search and seizure,” he said in a statement.

These oil and gas phaseouts are part of a statewide movement in California to move away from fossil fuel production and usage in order to meet climate goals and improve public health.

In October, the state’s oil and gas regulator proposed a ban on new oil and gas wells within 3,200 feet (975 meters) of schools, homes and hospitals.

If those proposed rules become state policy, existing wells would be required to enact new pollution controls. The measure before the Los Angeles City Council would phase out oil and gas drilling entirely.

The Associated Press Health and Science Department receives support from the Howard Hughes Medical Institute’s Department of Science Education. The AP is solely responsible for all content.