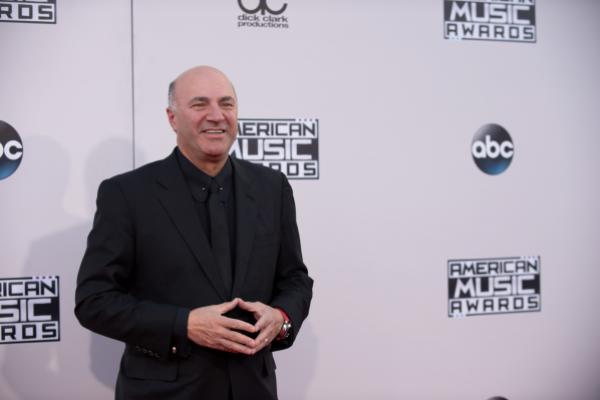 What Happened: O’Leary told CNBC in an interview on Wednesday that NFTs can potentially attract more capital than Bitcoin due to their ability to prove ownership of physical assets such as watches, jewelry, real estate and cars.

“You’re going to see a lot of movement in terms of doing authentication and insurance policies and real estate transfer taxes all online over the next few years, making NFTs a much bigger, more fluid market potentially than just bitcoin alone,” O’Leary, the chairman of O’Shares ETF Investments, said.

The Canadian businessman added he will still be investing on “both sides of that equation.”

Why It Matters: NFTs, blockchain-based tokenization of collectible items or art pieces, allow users to own digital assets like retail estate, art, digital sneakers, and video moments. NFTs are the hottest cryptocurrency trend since last year.

O’Leary’s comments assume significance as he has displayed mixed feelings toward the cryptocurrency industry over the years.

The Canadian investing star had called Bitcoin “garbage” in an interview with CNBC published in May 2019, but revealed last year that 10% of his operating company’s holdings are made up of digital tokens including Bitcoin and Ethereum (CRYPTO: ETH).

He has also likened investing in Dogecoin (CRYPTO: DOGE) to gambling and said the meme cryptocurrency has no inherent value.

Read Next: This Coin Named After Elon Musk’s Pet Floki is Up Over 1200% Today Even As Dogecoin And Shiba Inu Slump