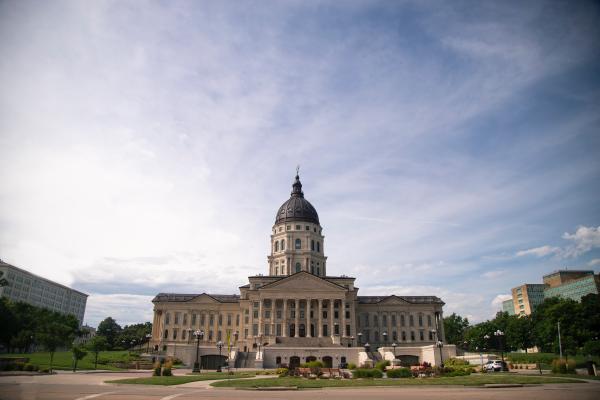 “It’s time to give voters their opportunity to have their say and let the legislature know how they feel,” said Sawyer, noting that Republicans have had “very little interest in passing any sort of marijuana reform.”

Probst added that he was eager for people in Kansas to enjoy the same benefits as residents in other states.

“We are an island. We are surrounded by states who provide for their residents the things that they want,” Probst said. “And Kansas, leadership in this building, has decided they know better than Kansans what they should have.”

If approved in the legislature and then by voters in November, the laws would take effect in July 2023.

In May 2021, after many meetings to review a plethora of amendments to a medical cannabis legalization bill, a Kansas House Committee passed an overall measure, in a 13 to 8 vote. Sawyer said he was “hopeful” that the bill will be taken up and advanced through the Senate in 2022.

Photo By Megan Burns On Unsplash