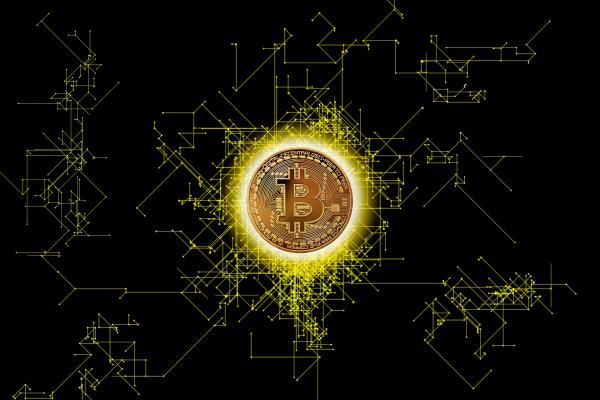 As Bitcoin (CRYPTO: BTC) continues to hold above the $46,000 level on Tuesday evening, here’s what four analysts and expert traders are saying about the largest cryptocurrency by market capitalization.

What Happened: Amsterdam-based popular cryptocurrency analyst Michaël van de Poppe told his over 547,000 followers on Twitter that while Bitcoin might have already hit a low, it did not take the liquidity beneath the lows.

This scenario still standing, but might be that we’ve hit the low already for #Bitcoin.

Only concern; didn’t really take the liquidity beneath the lows. pic.twitter.com/Yj03vwBWKx

Justin Bennett, who has over 96,000 followers on Twitter, said he is still not convinced that Bitcoin will move higher without retesting the $40,000 to $42000 range.

I’m still not convinced that $BTC escapes the current situation without a retest of $40k-$42k.

Cryptocurrency analyst Benjamin Cowen compared Bitcoin’s current position to that of a duck sitting at the edge of a waterfall. He noted that altcoins are holding stronger than usual with Bitcoin’s move lower.

Cantering Clark, a pseudonymous trader told his over 100,000 followers on Twitter that he believes the chances of Bitcoin touching $100,000 was “very high.” He was referring to a report by Bloomberg that quoted Goldman Sachs Group (NYSE:GS) as saying that Bitcoin will continue to take market share from gold.

Yup, I think the chances are very high.https://t.co/a0TiZuUDdk

That being said, it reminds me of what MGNR said. “Long term:

probably up, but in a boring / low octane fashion”

Read Next: Bitcoin, Ethereum, Dogecoin Under Pressure As Focus Shifts To Fed Action — Things Could ‘Get Ugly’ If This Level Is Breached By Apex Coin