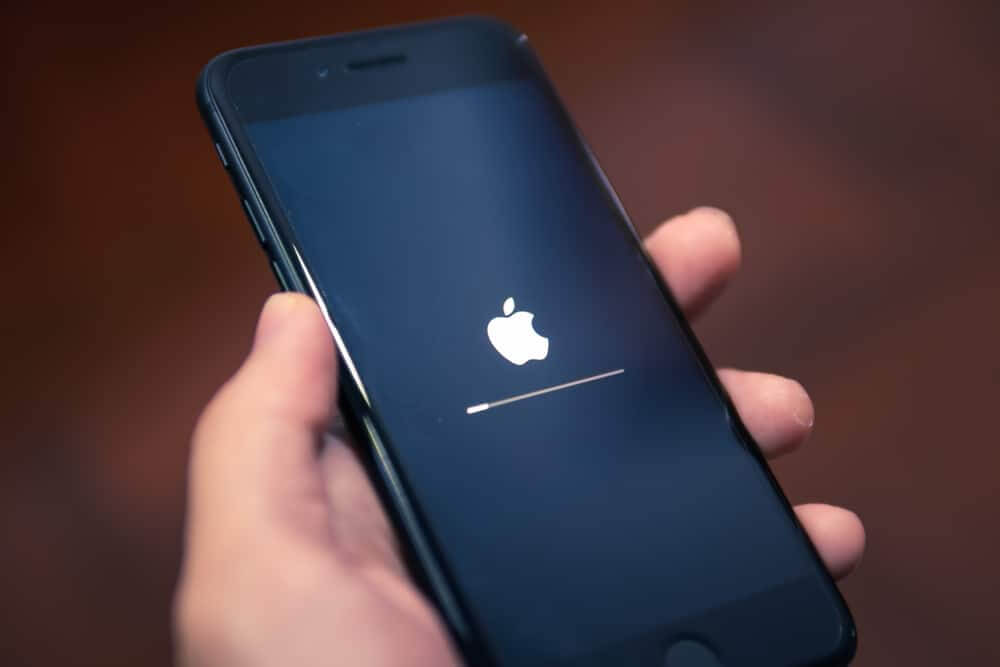 iOS 14.7and all the new features coming

Apple has already launched iOS 14.7, which means that everybody can benefit from all the improvements by downloading it now.

However, there aren’t many new features. Instead, Apple focused on minor upgrades, but still, there are some handy features. For example, it includes support for the MagSafe Battery Pack, joined with Apple Card Family credit limits.

Below, you will read the information about new features and changes, also, how to download it and its compatibility.

Release date and compatibility of iOS 14.7

Apple launched its iOS 14.7 in July, so it’s available now to download. It is compatible with iPhone starting from iPhone 6S and onwards. So if you have already had any iOS 14 on your phone, then your mobile is compatible.

To get iOS 14.7, you need to download it, so all you need to do is tap on the prompt. Alternatively, you can start with Settings > General > Software and update it manually.

New iOS doesn’t have many new features, but it’s still worth downloading for those updates.

One of the most prominent iOS 14.7 features is support for Apple’s new MagSafe Battery Pack. This feature is a battery box that you can attach to your iPhone from the back using MagSafe.

This pack costs between $99-135 (depending on the region) and charges your phone on the go. This feature is compatible with the iPhone 12, iPhone 12 Pro, iPhone 12 Pro Max, as well as iPhone 12 mini. It also has a low capacity, which isn’t enough to charge your phone fully.

Another new iOS 14.7 feature is the possibility to manage HomePod timers using the Home app. You can find this option below HomePod alarms in the app.

The post iOS 14.7 and all the new features coming appeared first on FinanceBrokerage.