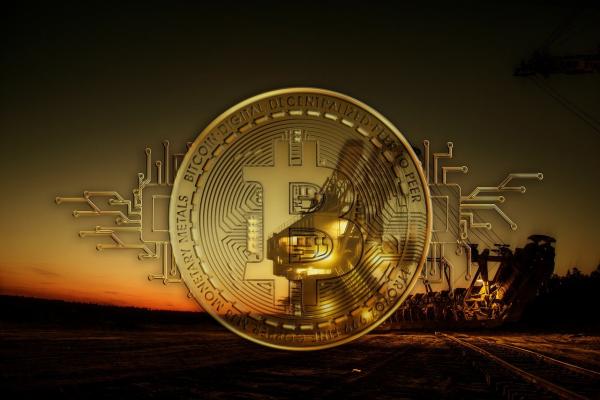 What Happened: Intel intends to enter the Bitcoin-mining hardware business with its new “Bonanza Mine” processor, according to a report from Tom’s Hardware.

The company is expected to unveil more details about the chip with a presentation at the ISCC conference this year.

Intel included the Bonanza Mine Bitcoin mining chip in its list of ‘Highlighted Chip Releases’ and described it as an “ultra-low-voltage energy-efficient” Bitcoin mining ASIC.

Intel is planning a presentation in the February 23 to outline “Bonanza Mine: An Ultra-Low-Voltage Energy-Efficient Bitcoin Mining ASIC” . Intel says it has been designing around SHA 256-optimized ASICs for years. https://t.co/AXDysSvk88 pic.twitter.com/OT1LWJEzag

Why It Matters: The massive demand for Bitcoin mining hardware and the shortage of microchips worldwide has led numerous companies to see an opportunity in ASIC (application-specific integrated circuits) manufacturing.

Earlier this month, Jack Dorsey’s Block Inc (NASDAQ:SQ) revealed it was looking into building its own Bitcoin mining microchip.

“Bitcoin mining should be as easy as plugging a rig into a power source,” Dorsey said on the subject.