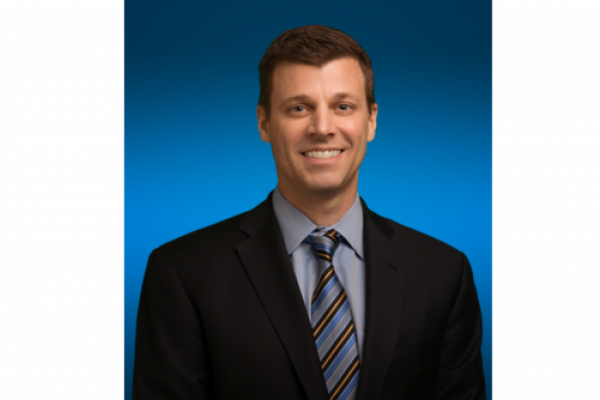 What Happened: Santa Clara, California-based Intel announced the appointment of David Zinsner as the company’s executive vice president and CFO, effective Jan. 17, 2022. He will replace George Davis, who previously announced his retirement from Intel in May 2022 and will remain with the company in an advisory role until then.

Zinsner was most recently employed with memory chipmaker Micron Technology, Inc. (NASDAQ: MU) as its CFO. He is credited with more than 20 years of financial and operational experience in semiconductors and manufacturing,

The CCG segment is the company’s biggest revenue earner. In the third quarter that ended Sept. 2021, the segment generated revenues of $9.7 billion, or about 51% of the total revenues.

Holthaus is replacing Executive Vice President Gregory Bryant, who will leave at the end of January, following a 30-year stint at Intel, to pursue another opportunity.

Related Link: How Will The Intel Vs. AMD Rivalry Pan Out In 2022?

Micron Names Interim CFO: Micron confirmed Zinsner’s departure in a press statement. The company said it has actively commenced a formal search for a new CFO and named its Executive Vice President and Chief Business Officer Sumit Sadana as its interim CFO, effective immediately and to remain through the transition period.

The company also said its financial guidance for the second quarter of fiscal-year 2022 remains unchanged.

Positive For Intel, Negative For Micron, Analyst Says: Zinsner’s appointment is a positive for Intel, given his strong track record at Micron, Rosenblatt Securities analyst Hans Mosesmann said in a note. He was instrumental in the memory maker’s financial transformation including enhanced profitability, the introduction of a dividend, cross cycle investments and a strong balance sheet, he added.

Zinsner’s departure, meanwhile, is a negative for Micron, Mosesmann said. That said, the processes he put in place are the ones needed to be executed and a reset is not required, the analyst added.