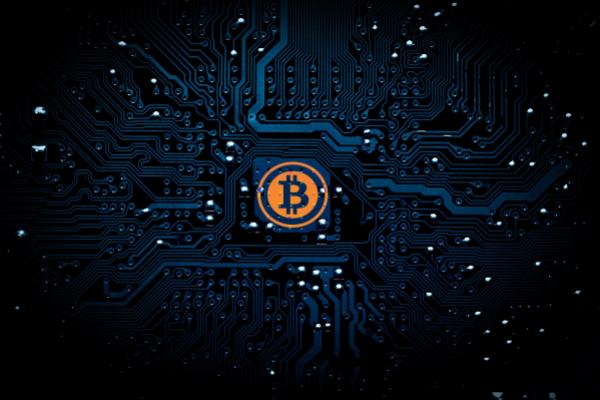 As Bitcoin (CRYPTO: BTC) dipped fell below the $43,000 level and Ethereum (CRYPTO: ETH) too slumped as of Thursday evening, four analysts and expert traders shared their thoughts on the world’s two largest cryptocurrencies by market capitalization.

What Happened: Cryptocurrency analyst Justin Bennett said on his YouTube channel that every time a liquidation candle is got from Bitcoin, it not only retests that low but drops below that level before eventually moving higher.

He added that if Bitcoin falls below $40,000, an area around $35,000 should serve as a strong support level for the apex cryptocurrency.

Bennett feels that Bitcoin has to rebound above the $53,000 level and Ethereum has to get back above the $4,000 range for the cryptocurrencies to turn bullish again.

Cryptocurrency analyst Benjamin Cowen told his 528,000 followers on Twitter that he hoped Bitcoin will rebound to keep the idea of a “tempered version” of the summer lull alive.

Amsterdam-based popular cryptocurrency analyst Michaël van de Poppe told his more than 550,000 Twitter followers that Bitcoin might see a reversal and investors looking to buy the cryptocurrency should do it now.

Very simple, but might be a scenario for a reversal on #Bitcoin.

In that case, bullish divergence seems to be created.(other scenario is a fast recovery above $46K, that’d be a signal too) pic.twitter.com/Ti6V92cpBk

He feels that Ethereum and some other altcoins are going to do “amazingly well” this year and believes Ethereum’s next important level is the range between $3,500 and $3,600.

#Ethereum has been trending south heavily, but actually hitting a massive area on the previous resistance at $3,320.

Altcoin Sherpa, a pseudonymous cryptocurrency analyst who has over 163,000 followers on Twitter, noted on his YouTube channel that mass liquidation events are very common in cryptocurrencies.

“I wouldn’t be surprised at all to see this $41-$42k area get taken out. It would make sense to me to see this kind of blitz below so you get like $38k or something like that and then we just go higher,” the analyst said, referring to Bitcoin.

He believes the market structure is still bullish on higher time frame charts.

Read Next: Ethereum 2.0 Upgrade Looks To Be Coming In 2022: Here’s What Changed And How To Prepare