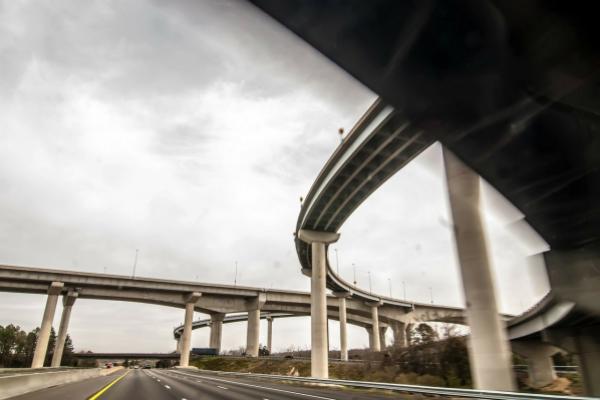 Hyzon Under SEC Net: Hyzon, a manufacturer of hydrogen fuel-cell powered commercial vehicles, said in an 8-K filing that it has received a subpoena from the SEC for the production of documents and information related to allegations made in a report issued by short seller Blue Orca Capital.

Blue Orca alleged in a late September report that Hyzon is a “zero-revenue” hydrogen EV SPAC, which it likened to a Chinese Lordstown Motors Corp. (NASDAQ: RIDE).

The company at that time denied the claims and said the report included a number of inaccuracies.

Hyzon said it is cooperating with the SEC.

The shipments exceeded the company’s target of 85 vehicles.

Hyzon, however, said it expects 2021 results to reflect both a lower average selling price per vehicle due to product mix and multiyear revenue recognition for the majority of sales. This will result in materially lower-than-forecast revenues and margins, according to the company.

The company noted that it proactively shifted its deployment focus to Asia, which has half the average selling prices as other regions.