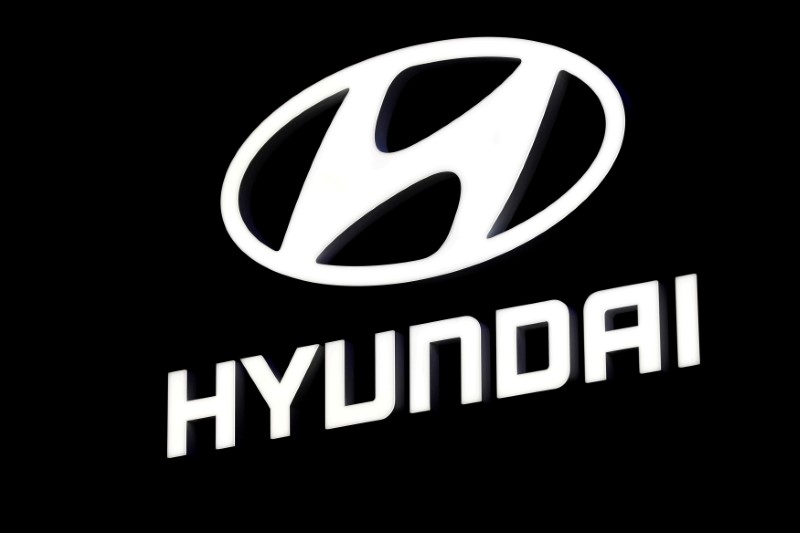 SEOUL (Reuters) -South Korea’s Hyundai Motor Co turned in its best quarterly profit in about six years on Thursday, helped by solid demand for its high-margin sports-utility vehicles and its premium Genesis cars.

Hyundai, which together with affiliate Kia Corp is among the world’s top 10 automakers by sales, reported a net profit of 1.8 trillion Korean won ($1.57 billion) for the April-June period versus 227 billion won a year earlier.

That compared with an average analyst forecast of 1.6 trillion won compiled by Refinitiv SmartEstimate.

“Sales of SUV models and Genesis luxury brand models drove the momentum in sales volume, and declining incentives helped lift revenue and profitability in the second quarter as the ongoing recovery from the global COVID-19 pandemic spurred automotive demand,” Hyundai said in a statement.

The strong result was also backed by Hyundai’s conservative supply chain management, which has helped it to navigate a global chip shortage better than most automakers, analysts said.

But the prolonged shortage and other component-supply issues have started catching up with Hyundai, disrupting its electric vehicle production in particular.

In April, Hyundai suspended one of its local plants, which makes the Ioniq 5 electric crossover, because of chip and component supply issues.

Shares of Hyundai Motor, Asia’s fifth-biggest automaker by market value, rose 0.2% after its results, compared with 1% rise in the broader market.