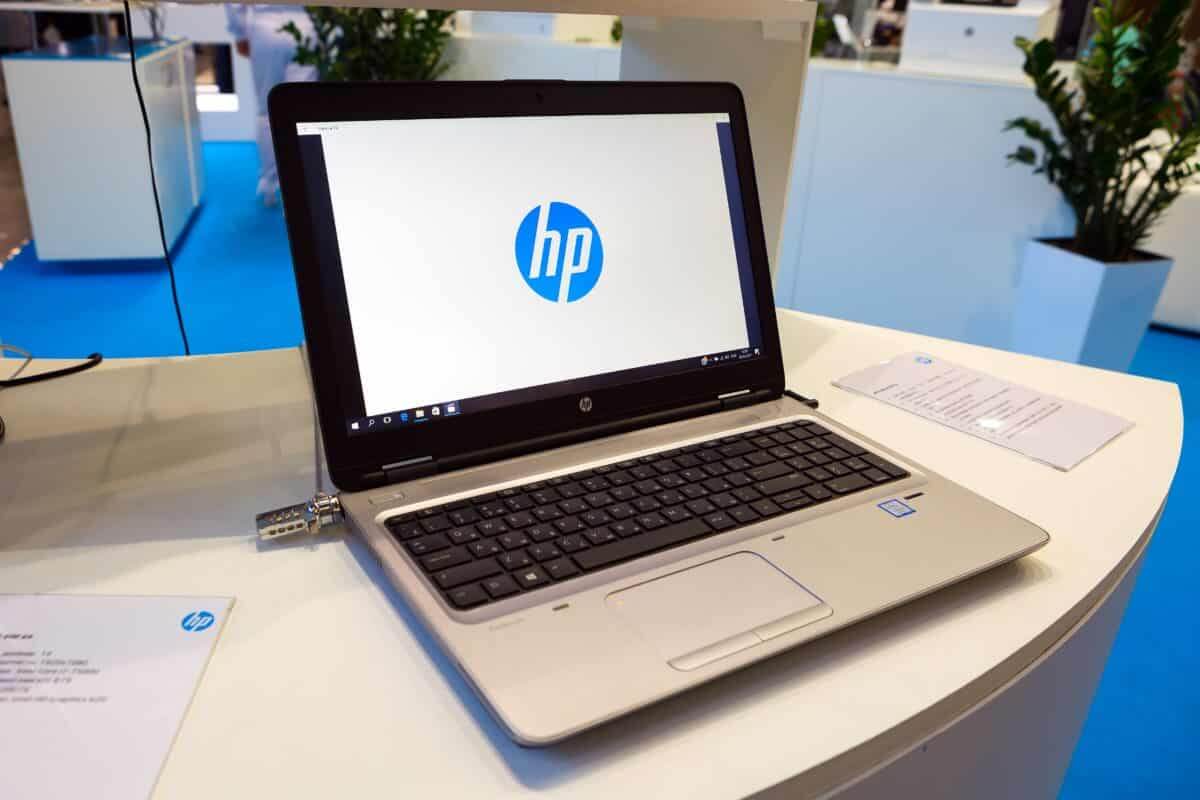 We can discuss the second asterisk, which is about CPUs. HP only announced the Ryzen Pro 6000 Family on January 4. So, it could be a while before analysts and users find out which  models will be options for the different 805 G9-series Elitebooks.

HP and its laptops

HP also announced two other models this week: the Elitebook 645 and 655. HP does not explicitly say it, but the 605 G9-series seems to be lower-end than the 805 series.

The Elitebook 645 and 655 use a barrel plug for power (though USB-C if you have an appropriate power brick). Customers can only get them with 14 or 15.6-inch screens, both of which are 16:9 instead of 16:10. HP equipped them with older Ryzen 5000 processors though those still are not anything to sneeze at.