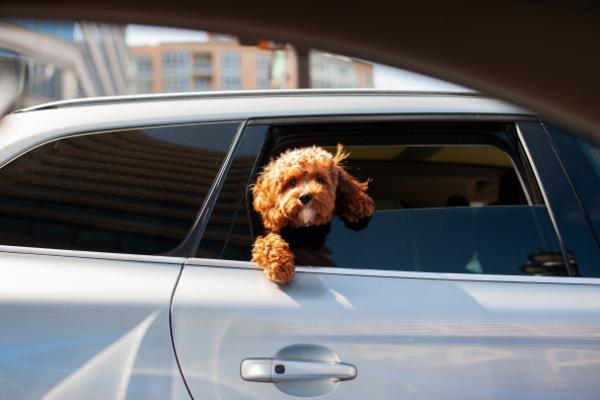 An annual tradition airs on television in February pitting two teams against each other to win a bowl game. Here’s how you can get free NFTs from players on the two teams.

The game airs at 2 p.m. EST on Feb. 13 and serves as an annual tradition and precursor to the NFL’s Super Bowl, which airs at 6:30 p.m. EST on Comcast Corp (NASDAQ:CMCSA) unit NBC.

This year’s Puppy Bowl features non-fungible tokens for the first time ever, through a partnership with NFT studio and marketplace Chronicle.

Related Link: How To Buy NEAR

Users can try to collect NFTs from Team Ruff and Team Fluff through several drops and different rarity levels.

A portion of proceeds from the NFTs will benefit Orange Twins Rescue, an animal rescue organization founded by Ariana Grande and Scott and Brian Nicholson.

Chronicle built the Puppy Bowl NFTs on the NEAR Protocol (CRYPTO: NEAR).