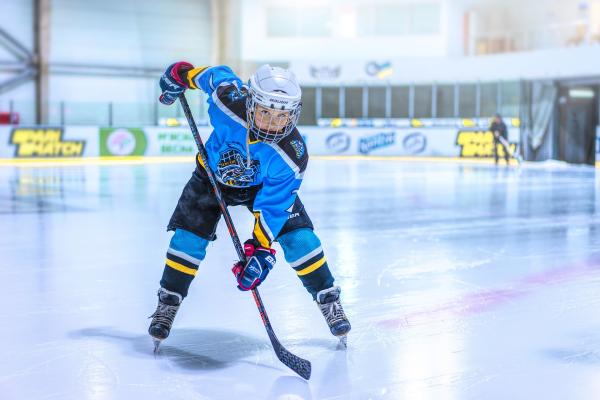 Back in October, Seattle Kraken fan Nadia Popovici recognized a cancerous mole on an NHL staffer’s neck. Popovici alerted the staffer, Brian “Red” Hamilton, by writing a note on her phone, pressing the phone against the glass, and getting his attention.

Hamilton subsequently had the mole removed, and now credits Popovici for saving his life. A biopsy revealed that Hamilton did indeed have cancer, but the cancer was only on the outer layer of skin.

Popovici’s awareness and Hamilton’s urgency to act led to the cancerous mole being removed before anything could spread.

“She didn’t take me out of a burning car like the big stories, but she took me out of a slow fire. And the words out of the doctor’s mouth were, if I ignored that for four to five years, I wouldn’t be here,” he said at a news conference on Saturday.

The Kraken are paying gratitude to Popovici by awarding her with a $10,000 scholarship for medical school, which she plans to begin in the fall. Hamilton also wrote a kind-hearted letter to Popovici to thank her.

“That evening, Oct. 23rd, and the message you showed me on your cell phone will forever be etched into my brain and has made a true life-changing difference for me and my family,” Hamilton’s letter reads. “Your instincts were right and that mole on the back of my neck was a malignant melanoma and thanks to your persistence and the quick work of our doctors, it is now gone.”

Related Link: New York Rangers Valued At $2B: What It Could Mean For MSGS Stock And A Sum Of Parts Discount