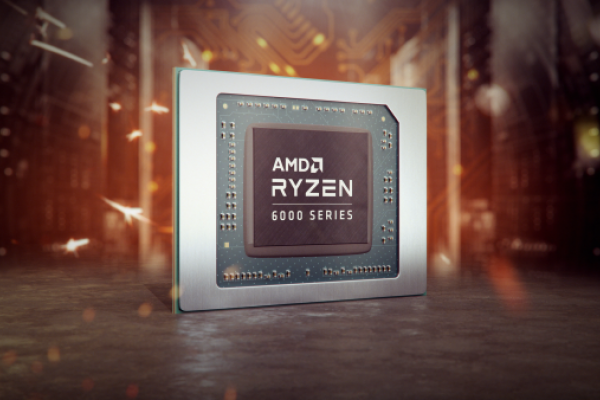 Advanced Micro Devices Inc (NASDAQ:AMD) was featured as the call of the day Thursday on CNBC’s “Fast Money Halftime Report.”

What Happened: Piper Sandler analyst Harsh Kumar downgraded AMD from Overweight to Neutral and lowered the price target from $140 to $130.

As supply normalizes in the second half of 2022, Kumar thinks AMD could experience slower order rates than the pace seen over the last few years.

“I just think you hammer out calls against the position and you continue to hold,” he said.

Najarian expects strong demand for chips to continue to push prices up which should also push the stock higher. “Only Boeing has a bigger backlog than any of these big semiconductors,” he emphasized.

Najarian noted that taking profits following a year of outperformance is “something that smart investors, traders do all the time.” However, he reaffirmed he won’t be cutting his AMD position, rather selling calls against it.