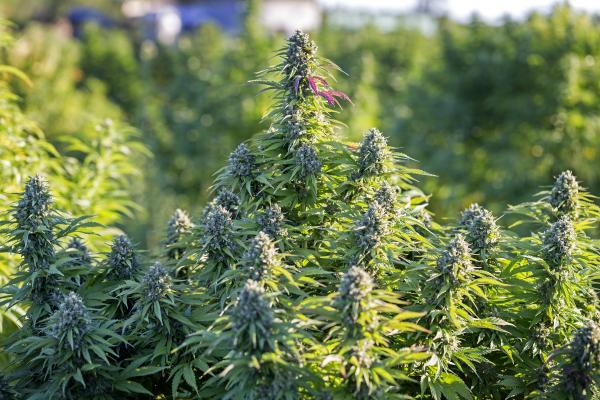 By Franca Quarneti Via El Planteo.

Canadian and American researchers have developed batteries from hemp, which are used to power cars and tools.

As reported by Facts About CBD, the researchers built the batteries from cooked cannabis pulp. And then they processed it into carbon nanosheets. The result: batteries “equal to or better than graphene,” the industry gold standard.

FREE MASTERCLASS: Learn How to Find & Trade Stocks About to Breakout in a Bear Market! Click Here to Register (Less than 25 seats remaiming)

Hemp Batteries: When Someone’s Garbage Becomes A Treasure For Others

Best of all, this invention is sustainable and economical, since hemp pulp is not used for the textile and construction industry and, therefore, usually ends up in landfills.

Hemp pulp costs between USD 500 and USD 1,000 per ton, a price much lower than that of graphene, which costs approximately USD 200,000 per ton. If we do the math, this means that the raw material to produce this new energy model would be between 200 and 400 times cheaper than that of a classic battery.

The research was conducted by Dr. David Mitlin, from Clarkson University (Potsdam, NYS) and presented during a meeting of the American Chemical Society in San Francisco.

“We’re making graphene-like materials for a thousandth of the price, and we’re doing it with waste,” Mitlin said.

Unlike traditional ones, supercapacitors (as hemp batteries are called) can quickly discharge their entire charge. Therefore, they are ideal for machines that rely on bursts of energy, such as regenerative braking in electric cars.