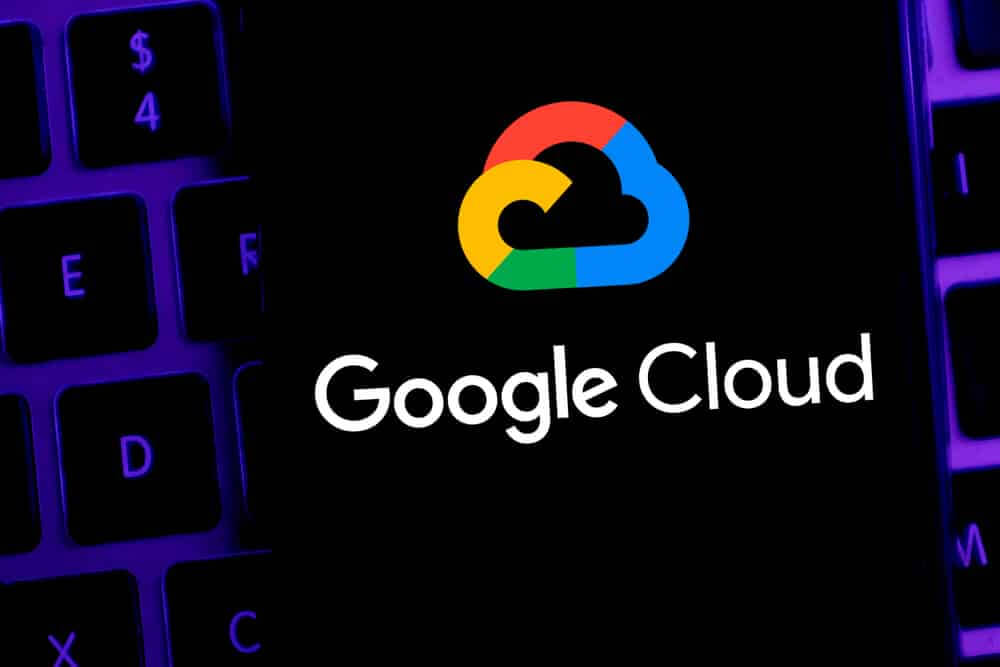 Google has updated its region picker service to make it easier for customers to select Google Cloud Regions with the lowest CO2 output.

According to Teren Giannini, the product manager for Carbon-free for Google Cloud, it will support Google’s goal of operating its data centers and Cloud services using carbon-free energy (CFE) 24/7 in every region by 2030.

Earlier this year, they published the carbon characteristics of their google Cloud regions. Later, they introduced a simple tool to help you pick a Google Cloud region, taking variables like price, latency, and sustainability into account.

As a result, the tech titan has begun to emphasize. Regions have the lowest carbon footprint at any given time within its Cloud Console location selectors, starting with its Cloud Run and Datastream platforms. A simple leaf icon will indicate which regions emit the least amount of pollution.

Giannini stated that there was already evidence that the new approach was assisting in the reduction of emissions. We ran experiments to measure the impact of this feature before releasing it, he explained. Users exposed to the enhanced region picker were 19% more likely to choose a ‘low carbon’ region for their Cloud Run service – a significant increase. These findings show that by displaying carbon information in the context of when you choose an area, we are assisting you in making more sustainable decisions.

Metaps announced the sale of its 45 percent stake for 4.9 billion yen ($44 million).