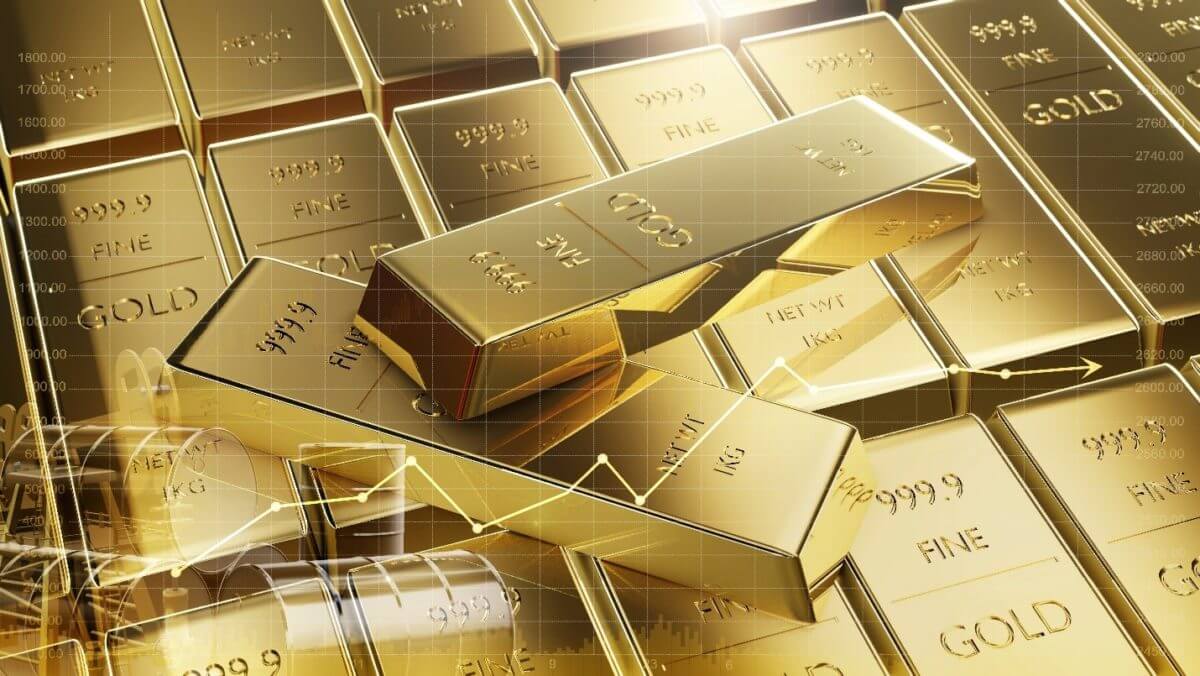 Gold was down in Asia on Wednesday morning after reaching a more than two-month high as geopolitical concerns about Ukraine reduced risk appetite. Investors are also looking forward to the latest Federal Reserve policy decision in the United States.

Russia expressed “great concern” after the United States placed 8,500 troops on alert, ready to deploy in the event of a Russian invasion of Ukraine. The United Kingdom also urged its European allies to prepare sanctions in the event of an escalation.

In a wait-and-see scenario until the Fed announcement, the safe-haven yellow metal acts as a flight to safety trade. The report, which is expected later in the day, will be closely watched for hints on how aggressive the Fed will be for the rest of 2022 and whether it will signal more interest rate hikes to combat inflation.

Unless the Fed surprises with an even more hawkish statement, gold could remain supported,” Staunovo added, noting that gold historically outperforms equities when market volatility rises.

In other precious metals, silver fell 0.1 percent, while platinum rose 0.1 percent and palladium increased by 2.3 percent.

The post Gold Down, Ukraine Tension appeared first on FinanceBrokerage.