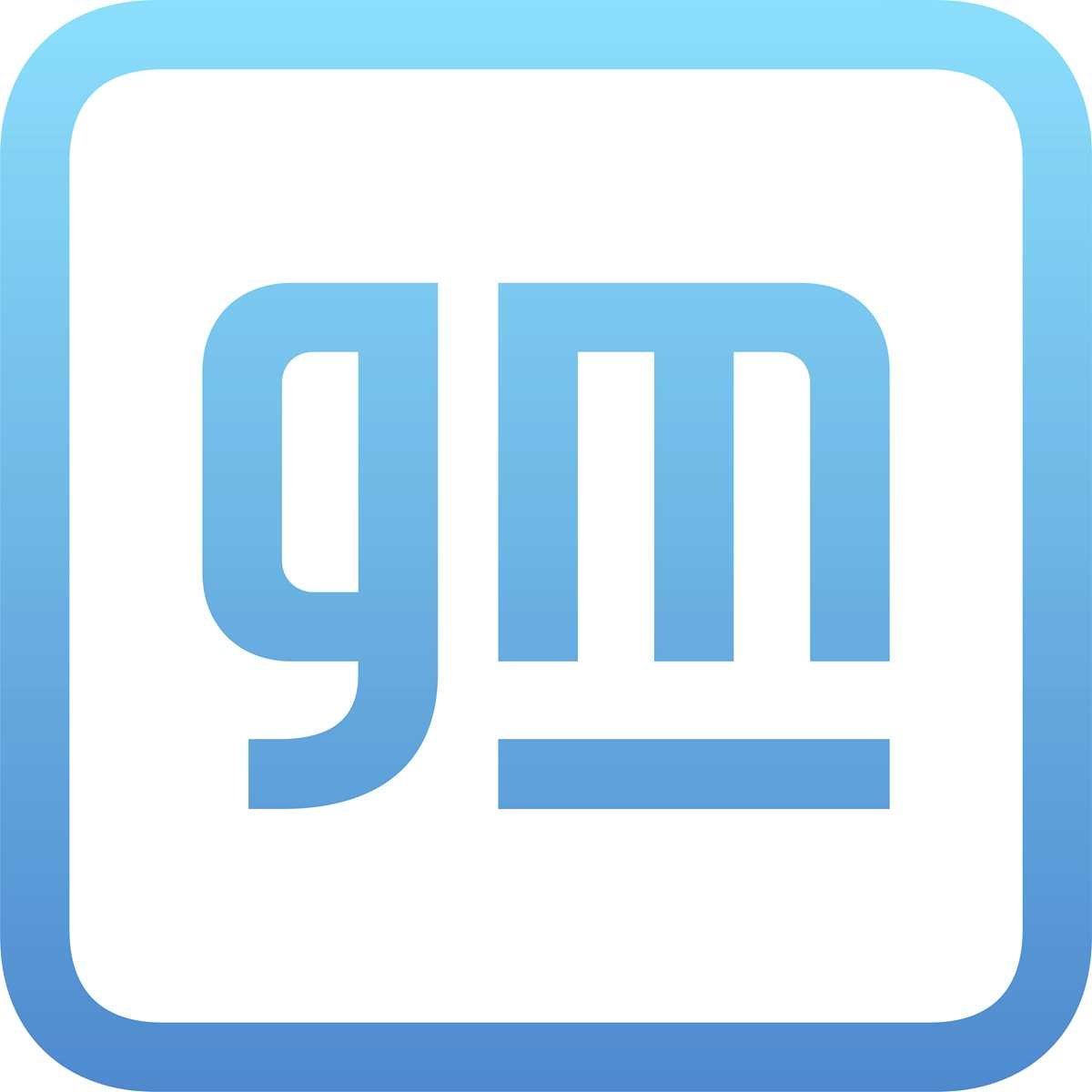 This image provided by General Motors shows the GM Logo. General Motors is finding new markets for its hydrogen fuel cell systems. The automaker announced Wednesday, Jan. 19, 2022, that it will work with another company to build mobile electricity generators, electric vehicle charging stations and power generators for military camps. (General Motors via AP)

The emissions-free generators will be designed to power large commercial buildings in the event of a power outage, but the company says it’s possible that smaller ones could someday be marketed for home use.

The automaker says it will supply fuel cell power systems to Renewable Innovations of Lindon, Utah, which will build the generators and rapid charging stations. The partnership adds more products and revenue from GM’s hydrogen power systems that now are being developed for heavy trucks, locomotives and even airplanes.

Hydrogen generators are far quieter than those powered by petroleum, and their only byproduct is water, Charlie Freese, executive director of GM’s hydrogen business, told reporters Wednesday.

He said it’s too early to talk about prices, but said production of the systems should start in the next year. At first the generators will be aimed at powering police stations or industrial uses, as well as outdoor concerts.

“These systems run extremely quietly,” he said. “You can stand next to them while having a conversation,” he said.

But Freese said the technology also can be very compact and could be used to power homes at some point.

GM would provide the hydrogen fuel cells built at a plant in Brownstown Township, Michigan, while Renewable Innovations will build the generator units, he said.

Hydrogen, the most abundant element in the universe, is increasingly viewed, along with electric vehicles, as a way to slow the environmentally destructive impact of the planet’s 1.2 billion vehicles, most of which burn gasoline and diesel fuel. Manufacturers of large trucks and commercial vehicles are beginning to embrace hydrogen fuel cell technologies as a way forward. So are makers of planes, trains and passenger vehicles.

But generating hydrogen isn’t always clean. At present, most it is produced by using natural gas or coal for refineries and fertilizer manufacturing. That process pollutes the air, warming the planet rather than saving it. A new study by researchers from Cornell and Stanford universities found that most hydrogen production emits carbon dioxide, which means that hydrogen-fueled transportation cannot yet be considered clean energy.

Yet proponents say that in the long run, hydrogen production is destined to become more environmentally safe. They envision a growing use of electricity from wind and solar energy, which can separate hydrogen and oxygen in water. As such renewable forms of energy gain broader use, hydrogen production should become a cleaner and less expensive process.

Freese said GM would always look to get hydrogen from a green source. But he conceded that supplies synthesized from natural gas would have to be a “stepping stone” to greener sources.

The EV charging stations would be able to charge up to four vehicles at once, and they could be installed quickly without changes to the electrical grid, Freese said. They also could go up to handle seasonal demand in places where people travel, he said.

The quietness and relative lack of heat make the military generators ideal for powering a camp of soldiers, Freese said.

GM wouldn’t say how much revenue it expects from the products, and it did not release financial arrangements of the deal.