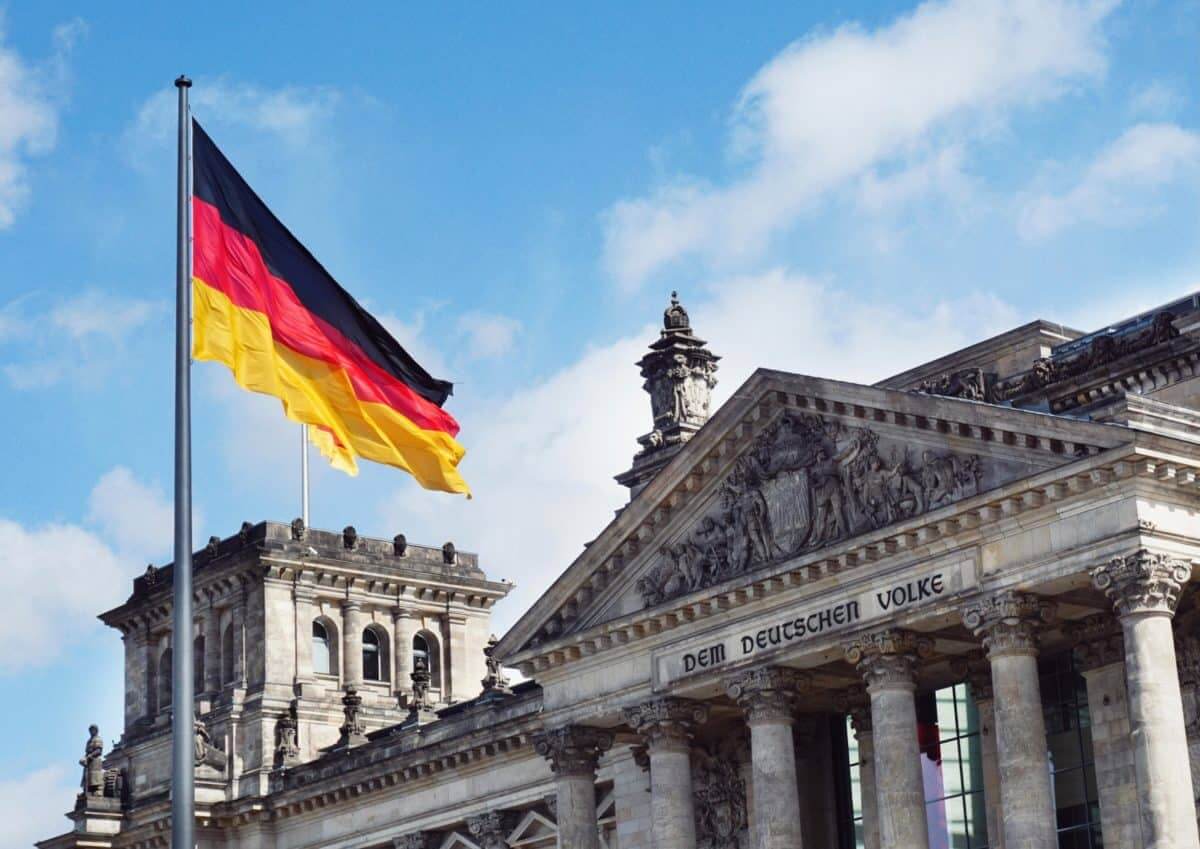 Germany to change the immigration policy to attract workers

Germany is trying to attract skilled workers worldwide to help boost its economy.

There are various benefits skilled workers receive in Germany. It includes working anywhere in the country and access to social security once they become permanent residents.

Germany’s new coalition government wants to attract 400,000 qualified workers from abroad each year. It aims to tackle a demographic imbalance and labor shortages in critical sectors.

The reason why Germany is trying to attract workers

He said that the country needs a modern immigration system focused on the needs of today’s economy. It should welcome the best and the brightest from around the world, protecting the interests of working families. Duerr said they need to reform our immigration system to work better for people than against them. In their coalition, Chancellor Olaf Scholz’s Social Democrats, Duerr’s libertarian FDP, and the environmentalist Greens agreed. They have made a deal on measures like a points system for specialists from countries outside the European Union. They plan to lift the national minimum wage to 12 euros ($13.60) per hour to make working in Germany more attractive.