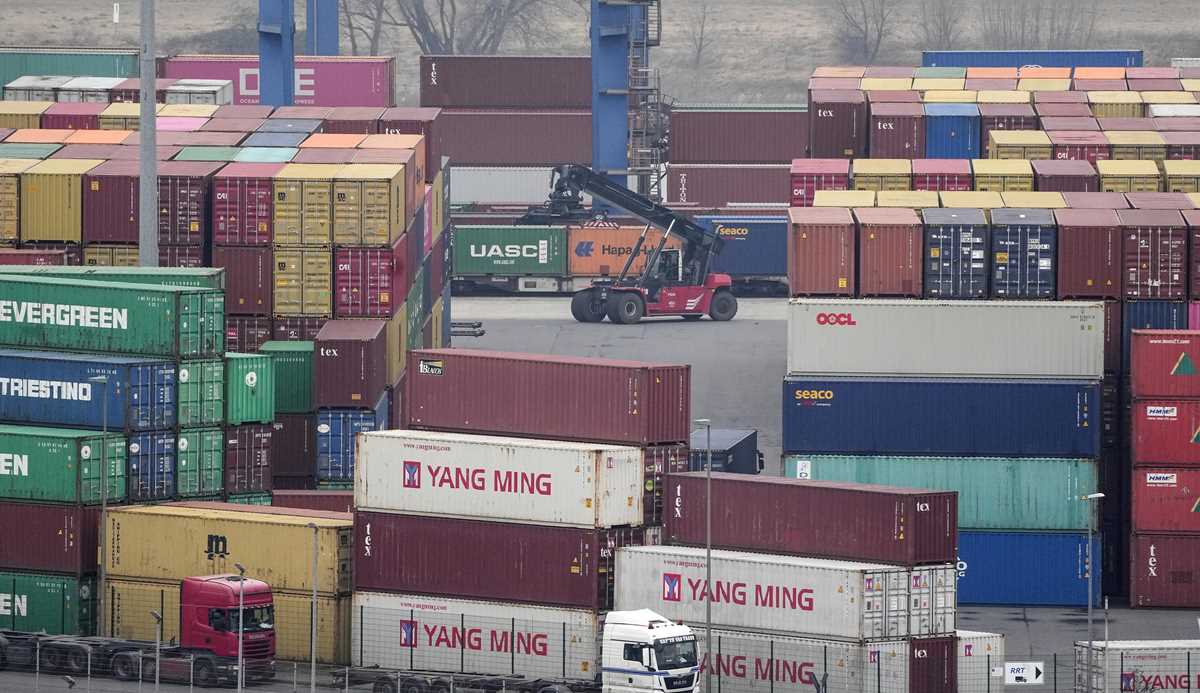 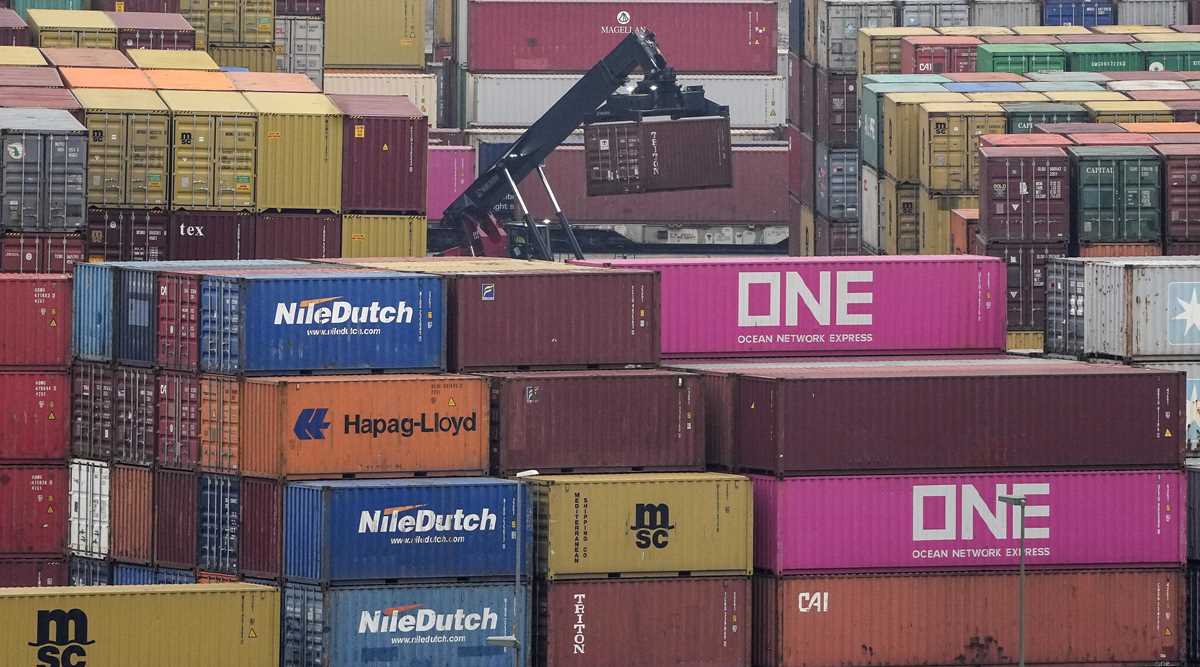 BERLIN (AP) — The German government on Wednesday cut its growth forecast for this year, but said that Europe’s biggest economy remains “robust” and will return to its pre-pandemic size in 2022.

The Economy Ministry predicted that gross domestic product will grow by 3.6%, down from the 4.1% Germany’s previous government forecast in late October.

The picture has been clouded since then by a steep new wave of coronavirus infections fueled by the highly contagious omicron variant.

GDP grew 2.7% last year, according to preliminary official figures, rebounding from a plunge of 4.6% in 2020 when pandemic lockdowns were at their most severe. The government said this year’s projected growth will bring it back to its pre-crisis size.

“The consequences of the corona pandemic are still noticeable and many companies still have to struggle with them,” Economy Minister Robert Habeck said in a statement. “Nevertheless, our economy is still robust.”

Germany’s national statistics office has estimated that output in Germany fell by between 0.5% and 1% in last year’s final quarter. Forecasts are also shaky for the current quarter, raising the possibility of a technical recession.

But hopes are high that the picture will improve as the year progresses. On Tuesday, a closely watched survey showed business confidence unexpectedly picking up in January after a six-month slide.

That increase came thanks to a significant improvement in managers’ outlook for the next six months, even as their assessment of the current situation worsened.

Before you consider RLI, you’ll want to hear this.

MarketBeat keeps track of Wall Street’s top-rated and best performing research analysts and the stocks they recommend to their clients on a daily basis. MarketBeat has identified the five stocks that top analysts are quietly whispering to their clients to buy now before the broader market catches on… and RLI wasn’t on the list.

While RLI currently has a “Buy” rating among analysts, top-rated analysts believe these five stocks are better buys.