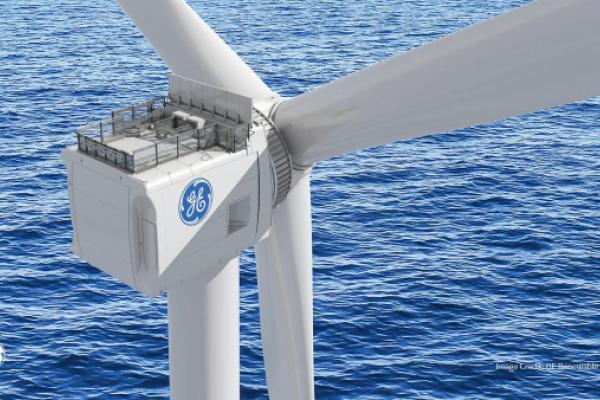 Link’s Take: “I own it and I would be buying it,” Hightower Advisors’ Stephanie Link said Tuesday on CNBC’s “Squawk Box.”

She acknowledged that the report was “messy,” but she thinks the company’s strategy of shrinking to grow is the right one.

General Electric is paying down debt and making acquisitions to boost its growth, she said, adding that the company is focusing on profitable growth moving forward.

See Also: If You Invested $1,000 In General Electric Stock One Year Ago, Here’s How Much You’d Have Now

Link told CNBC the stock is down because revenue and order numbers came in below expectations, which she attributed to supply chain issues. She thinks the pullback is an opportunity to buy the stock.

“I thought their guidance was very encouraging,” Link said. “There’s a lot of great, exciting things to come for this company.”