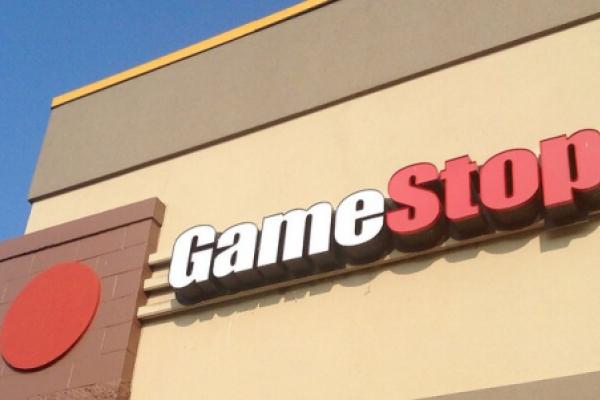 Wall Street Veteran Charles Gradante joined the 2021 Palm Beach CorpGov Forum in September to discuss what caused the short squeezes in GameStop Corporation (NYSE: GME) and to voice his support for retail traders.

In the video, which recently surfaced, Gradante also called out the mainstream media who he said had not properly reported the event.

He then went on to explain how retail traders on Reddit, led by Keith Gill, were able to cause GameStop’s epic short squeeze by taking on the market makers and hedge funds who had over 100% of the stock’s float held short.

How It Happened: In a properly regulated stock market, market makers match traders purchasing long calls with traders selling covered calls, which doesn’t move a stock in any direction in and of itself. “That’s not what happened with GME stock, it did in the beginning, but when the shorting got out of hand on the hedge fund side of the fence, the market makers created synthetic shorts,” Gradante explained.

To cause GameStop’s short squeeze, retail traders, who are not directly liable to the U.S. Security and Exchange Commission, continued to buy call contracts forcing market makers and hedge funds to naked short the stock while continuing to purchase shares in order to hedge their position.

The excessive call buying created a massive problem for the hedge funds because they became unable to locate shares. “The market makers were basically selling to Robinhood and the Reddit crowd naked calls, long, and they would short the call – it’s double entry accounting,” Gradante said.

What’s Next: Retail traders have spent the better part of the past year calling on the SEC to come down on hedge funds who manipulate stocks by creating synthetic shorts, naked shorting, dark pool trading and the conflict of interest created through payment for order flow, much to no avail.

“The penalty for naked shorting is really not significant enough to stop it. Citadel and Goldman and all of the players get fined constantly for doing this as long as it’s not intentional –and it’s never intentional—they get fined, and I think one of the things we need to do is discuss increasing the fines for this lapse of memory and inefficiency in the system to the point where people wake up and pay attention,” Gradante stated.

Gradante also weighed in on how he felt about the hearing in front of the House Financial Services Committee. “I was surprised when they had the congressional meeting that they tried to set the retail side up for the fall.”

Benzinga’s Take: The retail traders who continue to rally around market transparency have more power than ever before due not only to technological advancements that make trading more accessible with low fees (as Gradante also stated) but because of social media, which enables groups of traders to easily band together to take on the Wall Street elite.

So far, it’s unclear if market makers and hedge funds learned any lessons from the short squeezes that helped to shape the trading landscape of 2021, but if Wall Street veterans continue to speak out against the illegal practices that have become all-too-common and too easily swept under the rug, eventually the SEC may be forced to act.

At Benzinga we have tried to dig into the underlying events that caused stocks such as GameStop and AMC Entertainment Holdings, Inc (NYSE: AMC) to skyrocket last year and look forward to printing more articles as the events continue to unfold.

See Also: GameStop Stock: The Naked Shorting, The SEC And Why The Apes Aren’t ‘Dumb Retail’ and Why AMC Entertainment Stock Could Go Bananas