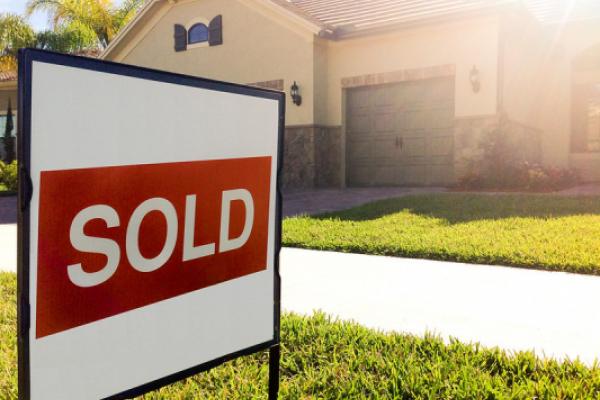 Existing home sales totaled 6.12 million during 2021, up 8.5% from the previous year and the highest annual level since 2006, according to data from the National Association of Realtors (NAR).

What Happened: While the full-year sales activity reached a new peak, December’s total existing home sales were down 4.6% from November to a seasonally adjusted annual rate of 6.18 million. On a year-over-year measurement, sales declined by 7.1% from 6.65 million in December 2020.

“December saw sales retreat, but the pullback was more a sign of supply constraints than an indication of a weakened demand for housing,” said Yun.

Indeed, NAR reported the inventory of unsold existing homes by the end of December had plummeted to an all-time low of 910,000, the equivalent to 1.8 months of the monthly sales pace — the lowest level recorded since January 1999.

“Homebuilders have already made strides in 2022 to increase supply, but reversing gaps like the ones we’ve seen recently will take years to correct,” Yun added, noting home prices will continue to rise this year.

“This year, consumers should prepare to endure some increases in mortgage rates. I also expect home prices to grow more moderately by 3% to 5% in 2022, and then similarly in 2023 as more supply reaches the market.”

What Else Happened: NAR noted that all-cash sales accounted for 23% of existing home sale transactions in December, down from 24% in November and up from 19% in December 2020.

Joel Kan, MBA’s associate vice president of economic and industry forecasting, pointed out that while applications to buy a new home were down last month, the properties being purchased were primarily higher-priced residences.

Also Happening: In other housing data, Federal Home Loan Mortgage Corp (OTC: FMCC) reported the 30-year fixed-rate average climbed for the fourth consecutive week to 3.56%, an average of 0.7 points, its highest level since it reached 3.65% in March 2020. The rate was 3.45% last week and 2.77% one year ago.

George Ratiu, senior economist and manager of economic research at Realtor.com, a subsidiary of News Corp.’s (NASDAQ: NWSA) Move Inc., observed the rising mortgage rate “followed the continued surge in the 10-year Treasury, which hit 1.9% this week, its highest point since December 2019. Investors are anticipating a rate hike from the Federal Reserve in the first half of the year due to strong inflation and a solid economic outlook. Purchase applications rose last week, as many buyers rushed to beat the quickly rising mortgage rates.”