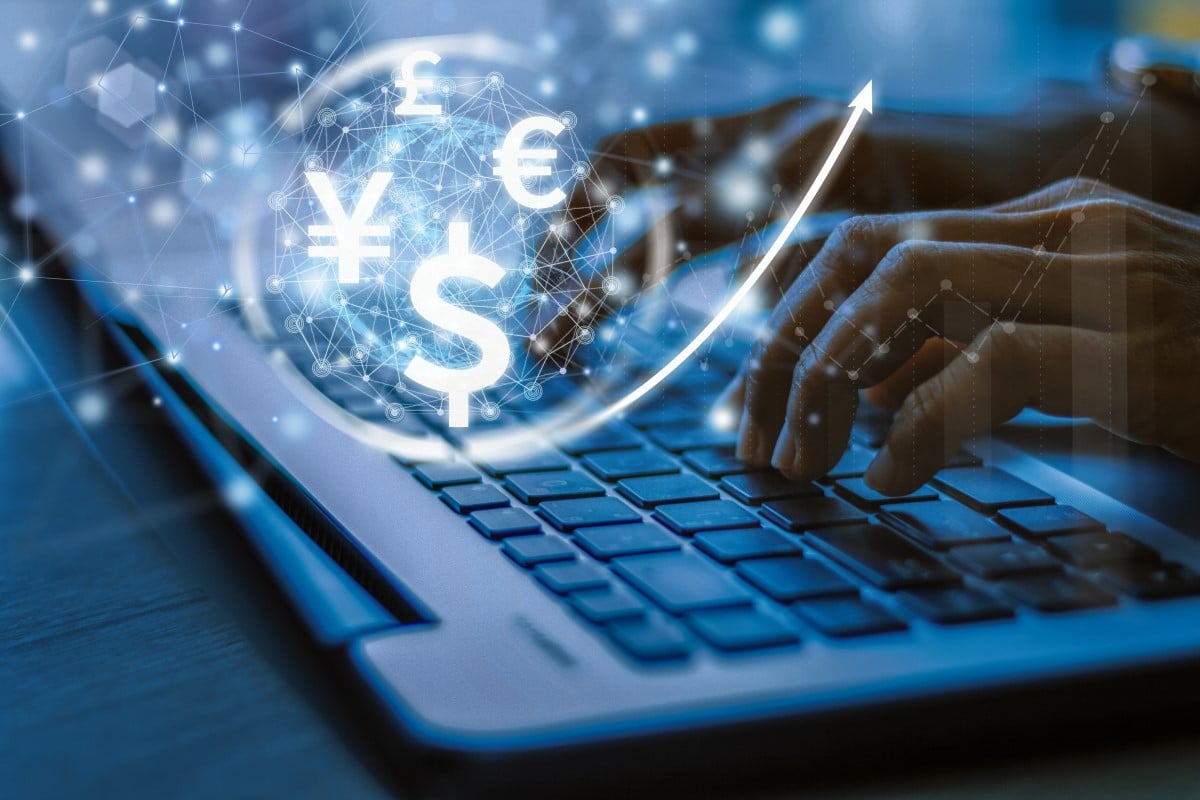 According to the latest news, popular reflation trades in the $6.6 trillion. Meanwhile, forex markets weakened on July 20. The decline was prompted by fears the spreading Delta variant of the COVID-19 would hamper the global recovery.

The Australian dollar against the Switzerland franc declined to its lowest level since December 2020. The pair extended its losses to 4% in the last 10 trading sessions and was traded at 0.6714 francs.

According to MUFG strategists, the price action sends a warning signal over the global growth outlook. Strategists added that the market participants are becoming nervous over a more notable slowdown ahead.

The dollar, the yen and the franc are rising against rivals. So far this month, these three major currencies are the best-performing ones in global markets.

The U.S. dollar index increased widely on Tuesday against a basket of other currencies. It was close to an early-April high of 93.041 touched in the earlier session.

The highly contagious Delta variant of the COVID-19 is now the dominant strain worldwide. It has been accompanied by a rise in infections in the United States, particularly in areas where the vaccination process have lagged.

European Central Bank is due to announce its decision on Thursday

Meanwhile, the euro declined by 0.1% and traded at $1.17845. The currency fell to the lowest level since early April at $1.1764 before a ECB policy decision. Remarkably, European Central Bank is due to announce its decision on Thursday. Market participants are waiting for the decision to see how the monetary authority implements changes to its strategy revealed earlier in July.

The British sterling was also among the top losers in early London trading. The pound fell by 0.2% at $1.36470 as Prime Minister Boris Johnson’s freedom day was followed by rising infections. As we know, the United Kingdom ended COVID-19 lockdown restrictions on July 19.

Meanwhile, in Australia, approximately half its 25 million people live under lockdowns to stop an outbreak of the Delta variant on COVID-19.