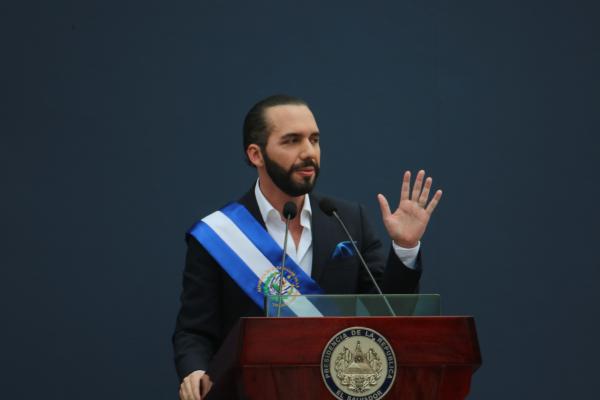 Former intelligence contractor Edward Snowden took aim at the International Monetary Fund (IMF) for dishing out advice to El Salvador on its use of Bitcoin (CRYPTO: BTC) as legal tender.

What Happened: Snowden tweeted to his 5 million followers on Monday that “Somebody sounds nervous” while sharing a news story that covered IMF’s urge that El Salvador removes Bitcoin as legal tender.

Why It Matters: On Tuesday, the IMF executive board members urged El Salvador to drop the use of Bitcoin as legal tender warning of “large risks” related to financial stability, financial integrity and consumer protection.

In June, El Salvador became the first country in the world to adopt the apex cryptocurrency as legal tender.

The Salvadoran President Nayib Bukele took his own dig at IMF on Twitter on Tuesday.

This is not the first time IMF has dished out advice to the Central American country. In a tweet in August, the international agency called Bitcoin an “inadvisable shortcut” while criticizing El Salvador’s adoption of the private cryptocurrency.

Read Next: Bitcoin May Be Plunging Hard, But Look Who’s Buying The Dip