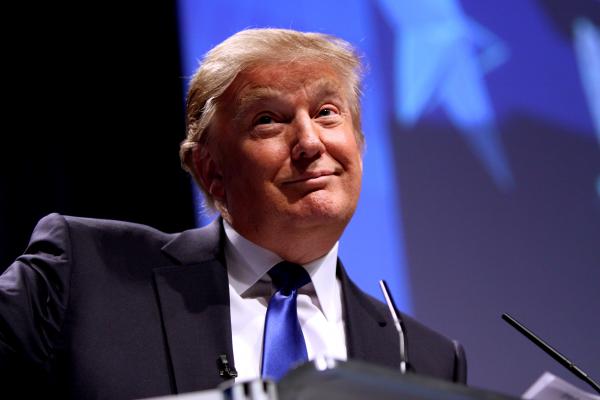 Former President Donald Trump joined NPR for an interview on Tuesday. The two parties had agreed to a 15-minute interview, but Trump ended the interview early.

Here’s Why: NPR host Steve Inskeep, who hosts shows “Morning Edition” and “Up First,” asked Trump if Republicans have to repeat Trump’s allegations regarding voter fraud in the 2020 presidential election in order to win Trump’s endorsement.

More than five years after Trump won the election in November of 2016, Trump is still a primary figure for Republican voters in the United States. In fact, PredictIt.org an online platform that allows users to gamble on political events has Trump as the favorite to be the Republican presidential nominee in 2024.

Trump, along with many other big-name Republicans, have insisted that there was voter fraud in the 2020 presidential election that led to Joe Biden’s presidency.

There have been several investigations into the allegations, none of which have shown widespread fraud. In fact, a conservative group in Wisconsin held a 10-month-long investigation that showed no evidence of significant fraud in Wisconsin.

You can read the full interview from NPR here.