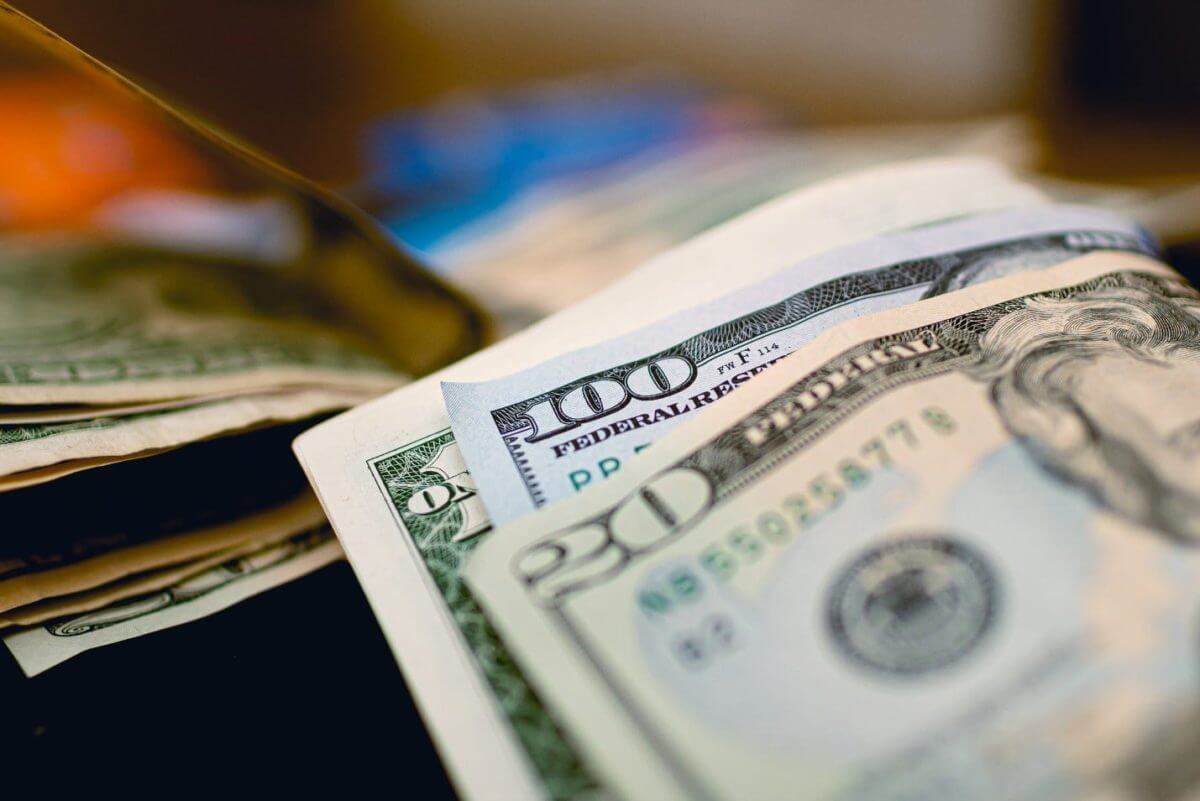 The dollar hovered near a five-year high against the yen, supported by a surge in US Treasury yields on rising bets for a Federal Reserve rate hike in March.

The dollar was trading at 116.115 yen, little changed from Wednesday, when it rallied back toward Tuesday’s high of 116.355, boosted by more hawkish Fed rhetoric and a strong US jobs report.

Riskier assets were dragged down by expectations of faster policy tightening, with the British pound falling from a near two-month high and cryptocurrencies plunging to multi-month lows. Fed officials said the “very tight” labor market in the United States might warrant raising rates sooner, and they may also reduce the central bank’s overall asset holdings to tame high inflation.

Following that, futures on the federal funds rate priced in a roughly 80% chance of a quarter-point Fed hike by the March meeting.

The US dollar index, which measures the currency against the yen and five other major peers, was roughly flat at 96.209 on Thursday.

Despite an increasingly hawkish Fed, which signaled three quarter-point rate increases this year at its December policy meeting, the dollar index has stalled since hitting a 16-month high of 96.938 in late November. Trend and momentum dynamics continue to favor the USD, but prices will need to breach the Q4 2021 highs in most cases to re-establish the uptrends.

The post Dollar near five-year high appeared first on FinanceBrokerage.