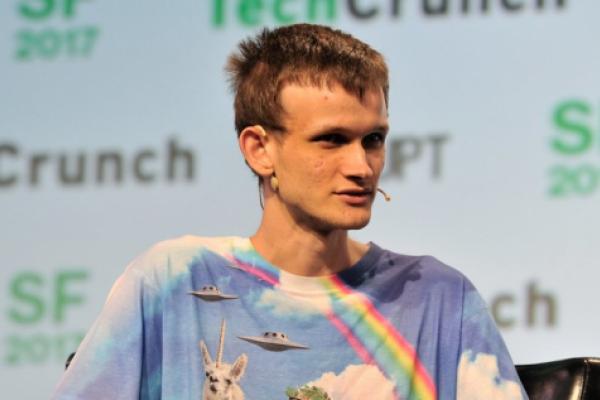 What Happened: In a recent interview with UpOnly, Buterin confirmed that Dogecoin (CRYPTO: DOGE) intends to become a Proof-of-Stake (PoS) blockchain with community staking.

The Ethereum founder referred to a proposal published on Christmas last year, which detailed a plan to introduce the Doge proposal for a ‘Community Staking’ version of PoS that will allow more people to participate in running the Dogecoin network.

At the time, the Dogecoin Foundation said it was working with Vitalik on crafting the proposal that would “allow everyone, not just the big players to participate in a way that rewards them for their contribution to running the network and at the same time gives back to the whole community through charitable causes.”

Why It Matters: Buterin is an advisor to the Dogecoin Foundation along with Billy Markus, co-creator of DOGE, and Jared Birchall who represents Tesla Inc (NASDAQ:TSLA) CEO Elon Musk’s legal and financial interests.

Last year, Buterin went on record to state that he hopes Dogecoin switches to a PoS consensus mechanism soon with the help of Ethereum’s code.

He also proposed an ETH-DOGE bridge that could help increase the transaction speed of the Dogecoin blockchain.