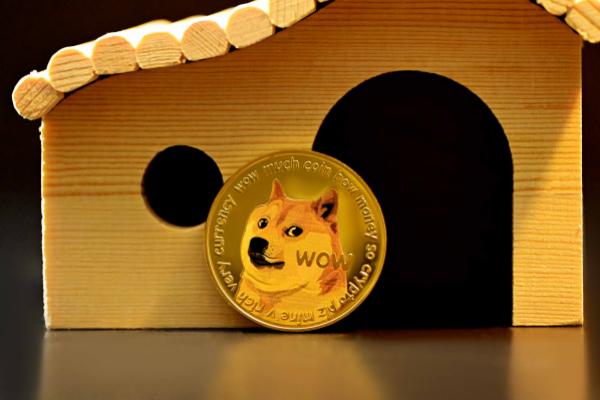 What’s Moving? The meme cryptocurrency has declined 8% over a seven-day trailing period.

Why Is It Moving? DOGE fell sharply alongside other major coins at press time as the global cryptocurrency market cap decreased 8.25% to $2 trillion.

DOGE was among the “Top 10 Mentions” on the Twitter list maintained by Cointrendz. At press time it attracted 1,559 tweets.

Major coins, including BTC and DOGE, were down Wednesday night after released minutes from December’s Federal Open Market Committee meeting indicated that interest rate hikes could come sooner than expected.

Musk is known to make references to 69 and 420 in his tweets. The number 69 has sexual connotations while 420 is associated with cannabis culture.

DOGE will have to jump over the $0.176 mark to negate the lower wick confirming downtrend, according to Benzinga’s Melanie Schaffer.