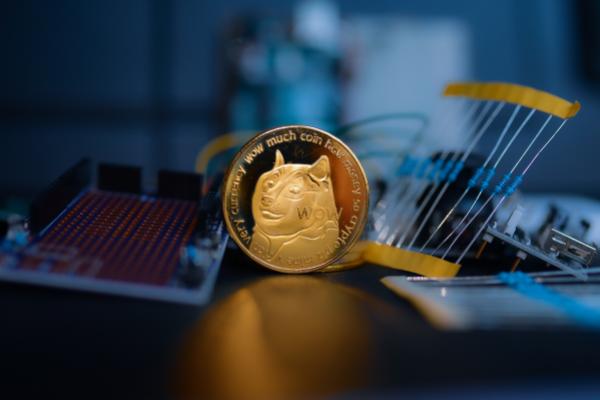 Even as cryptocurrencies are slowly gaining mainstream adoption, the path forward isn’t smooth for many digital currencies.

Dogecoin cofounder Billy Markus came down hard on Mozilla for backtracking on its decision to accept donations in cryptocurrencies.

Markus attacked Mozilla for succumbing to what he called “an ignorant, reactionary internet mob.”

For the unversed, the Mozilla Foundation, a non-profit organization behind the Firefox web browser, on Thursday announced through Twitter it will pause the ability to donate via cryptocurrencies, even as it reviews “if and how” its current policy on crypto donations fits with its climate goals.

The foundation faced a backlash from Twitter when it announced an earlier decision to accept donations in digital currencies such as Bitcoin (CRYPTO: BTC), Ethereum (CRYPTO: ETH) and Dogecoin (CRYPTO: DOGE).

Those opposed to the move, primarily on environmental grounds, took to Twitter to express discontent over Mozilla’s decision and threatened to cancel recurring donations to the foundation.

Related Link: 2022 Begins With A Whimper For Most Cryptos, But 2 Currencies Are Making Strong Gains

In response to Mozilla’s announcement, Markus went on to suggest the environmental cost associated with paper dollars and the entire banking infrastructure is far worse.

to be clear, we should care about the environment, just y’know, recognize that if we are living in a first world country and whining on Twitter, we are pretty terrible for the planet, and stop trying to act like everything is the worst thing ever and we are all saints

He also said internet outrage is “hypocritical and stupid” every time.

Crypto backers have also taken up cudgels against Mozilla and have threatened to stop using the Firefox browser.

Mozilla, meanwhile, has been accepting crypto donations for years, partnering with Coinbase Global, Inc. (NASDAQ:COIN) in 2014 to begin accepting Bitcoin donations. The recent outrage seems to have in reaction to the idea of legitimizing cryptos, it added.