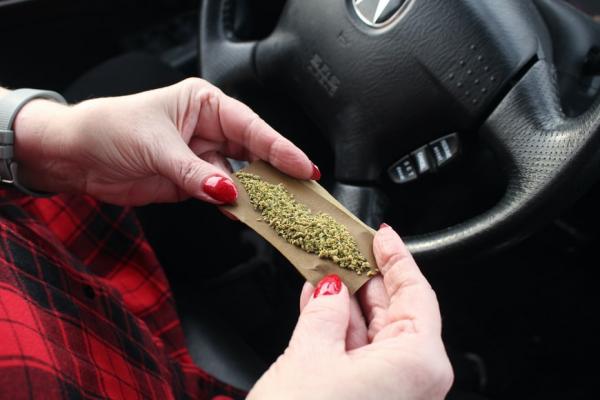 This article was originally published on Cannabis & Tech Today and appears here with permission.

Cannabidiol (CBD) is one of the several dozens of cannabinoids that are contained within the cannabis plant.

When it comes to popularity, not all cannabinoids are created equal, and that is particularly true when comparing CBD to other cannabinoids.

For many years the most popular and well-known cannabinoid was THC. However, in recent years THC’s popularity has lost ground to CBD, at least when it comes to Google searches.

CBD’s popularity has also risen dramatically when it comes to products due to its ability to treat various ailments. The rise in popularity is also due in large part to CBD policy reforms around the globe.

The ever-increasing rate at which consumers and patients are using CBD products is leading to concerns in some regulatory circles as to whether it causes too much impairment.

A team of researchers in Switzerland recently explored the relationship between the use of CBD products (cigarettes) and a consumer’s ability to safely operate a motor vehicle.

“Participants smoked a joint containing 500 mg of tobacco and either 500 mg of CBD-rich marijuana (16.6% total CBD; 0.9% total THC) or 500 mg of a placebo substance, then performed three different dimensions of the Vienna Test System TRAFFIC examining reaction time, behaviour under stress, and concentration performance. For further assessment of participants’ fitness to drive, three tests of balance and coordination were evaluated and vital signs (blood pressure and pulse) were measured,” the researchers went on to say.

“The results revealed no significant differences between the effects of smoking CBD-rich marijuana and placebo on reaction time, motor time, behaviour under stress, or concentration performance,” the researchers concluded.

Regulators around the globe are crafting cannabis policies specific to driving under the influence of intoxicants (DUII). It is one of many facets of public policy that gets reviewed when cannabis laws change.

DUII laws, for any intoxicating substance, fall into two “method of detection” categories. One is detecting DUII via a comprehensive set of field sobriety tests.

The other category for method of detection is relying on a per se limit. For instance, most jurisdictions have a per se limit for alcohol, such as .08 BAC in the United States.

Many regulators try to rely on a per se limit for THC, falsely believing that cannabis affects the human body the same as alcohol.

With that in mind, CBD consumers could in theory have THC built up in their bodily fluids, and if they have too much and get caught driving in a jurisdiction that has a per se law, it could result in some unfortunate consequences.