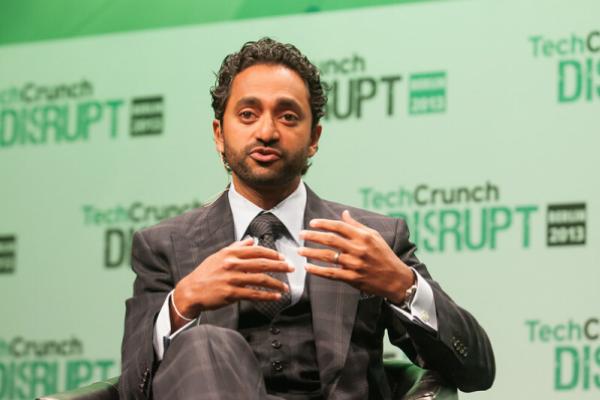 The 2022 year has started quietly for SPACs, with no deals announced in the first five trading days of the year. Although two new SPAC rumors have popped up since the market closed on Friday and both involve a well-known name in the SPAC space.

Akili Interactive: A company that specializes in technology-based cognitive therapies could be the first SPAC deal of the year, according to a rumor reported by Bloomberg. Social Capital Suvretta Holdings Corp 1 (NASDAQ: DNAA) is nearing a deal with Akili Interactive that could value the prescription digital medicine company at $800 million.

Akili was valued at $410 million in a May funding round.

Related Link: Exclusive: What’s Next For SPACs In 2022? Experts Share Stocks To Watch

ProKidney: Medical technology company ProKidney could be valued at $1 billion in a rumored SPAC deal with Social Capital Suvretta Holdings Corp III (NASDAQ: DNAC). A rumor from Bloomberg said a deal could be announced in the coming week.

ProKidney was started by Pablo Legorreta, the founder and CEO of Royalty Pharma (NASDAQ: RPRX). The company is working on a technology to restore kidney function. The technology uses a patient’s own cells for the treatment.

“We aspire to cure kidney disease, not manage kidney failure,” the company’s website says. ProKidney is conducting multiple Phase 2 clinical trials for its REACT product, according to the company.

It’s one of four biotech-themed SPACs launched by Palihapitiya in 2021.

Why It’s Important: The list of SPACs outstanding that are searching for deals continues to rise and is outpacing the number of deals announced each week.

No deals have been announced in 2022 through the first week of trading.

Palihapitiya, who has completed numerous SPAC deals and been a PIPE investor on deals, last announced a SPAC merger for one of his Social Capital SPACs at the beginning of 2021.

The SPAC merger that brought SoFi Technologies (NASDAQ: SOFI) public in 2021 was the first announced deal of last year when it was announced on Jan. 7, 2021.

Palihapitiya SPACs were often well received by the market when announced, and two rumored deals from his biotech SPACs could put the spotlight on SPACs early in 2022.