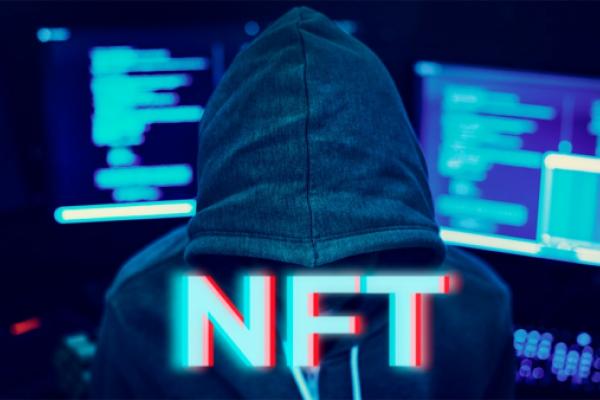 Founder of major crypto investment firm DeFiance Capital, “Arthur_0x”, has suffered a hack on one of his hot wallets resulting in the loss of more than $1.6 million in nonfungible tokens (NFTs) and crypto, as he announced in a tweet on March 22.

The wallet appears to have been compromised owing to a private key or seed phrase, and Arthur 0x has requested that the address be blacklisted. Bidding or purchasing NFTs from the address has also been discouraged by the community.

On the NFT marketplace OpenSea, several of the Azuki NFTs in his hands were sold for a low price.

The DeFi and NFT markets are particularly appealing to attackers, who take advantage of the massive amounts of money flowing in. It has even had an impact on the rest of the world in some circumstances. One of the biggest hacks was the breach of numerous important individuals’ Twitter accounts, which resulted in a fake bitcoin link being posted to their accounts.

A Democratic candidate running against Florida Governor Ron DeSantis was targeted in a similar way, with her Twitter account sending a link to an NFT page.