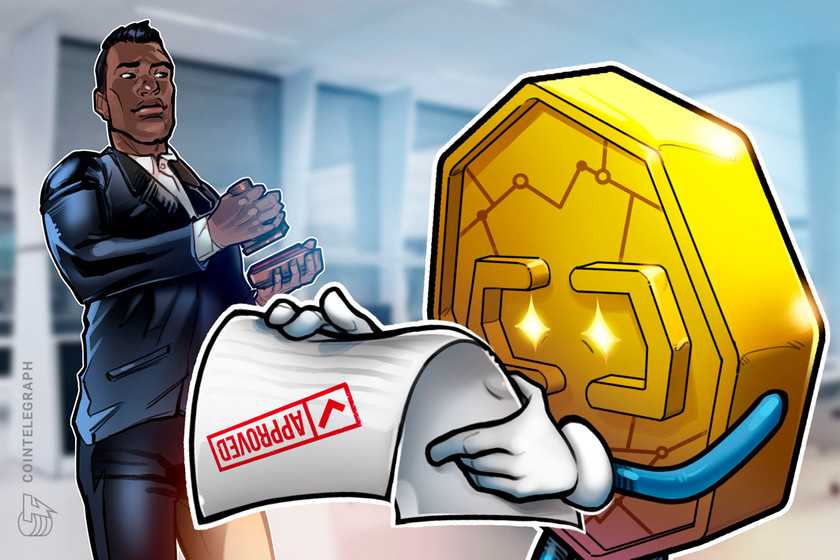 In conjunction with the MAS approval announcement, DBS also disclosed that DDEx will begin operating 24/7 starting next Monday, allowing investors to trade on the platform at any time. The exchange initially operated only during Asian trading hours, the company said. Launched in late 2020, DDEx supports trading of major cryptocurrencies like Bitcoin (BTC), Ether (ETH), XRP, and Bitcoin Cash (BCH), targeting only institutional investors.

Eng-Kwok Seat Moey, DBS’s group head of capital markets, said that the company has been seeing growing demand among corporates and asset managers for digital payment token services. “This could add to DDEx’s volumes in the coming months, and, coupled with DDEx going operational round-the-clock, help accelerate growth for DDEx,” he noted.

Related: 43% of Singaporeans own crypto, according to Independent Reserve survey

DBS Bank has been actively extending its range of supported digital asset-related services after setting up a crypto exchange last December. In May, DBS Private Bank launched a cryptocurrency trust solution via its fully-owned trust company DBS Trustee. The previously announced that it posted tenfold volume growth on its cryptocurrency exchange in the first quarter of 2021.