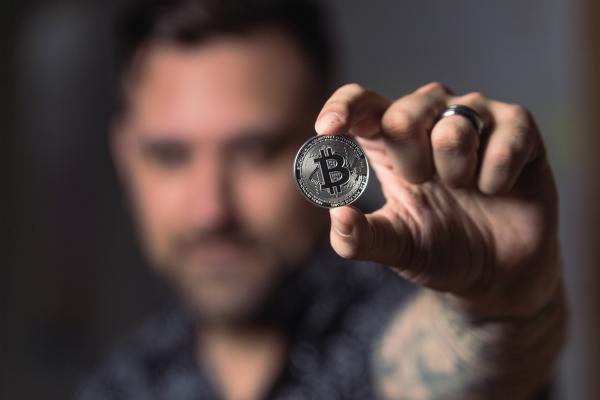 Longtime analyst and trader Peter Brandt told his over 607,000 Twitter followers that Bitcoin (CRYPTO: BTC) has violated a key metric in its bullish advance. Brandt, a Futures/FX career trader since 1975, is known for calling the beginning of the previous bear market in early 2018.

I saw the violation of the parabolic advance and commented on it in real time to members of @BitcoinLive1 in real time, but in hindsight I might not have taken the event seriously enough $BTC
We’ll see pic.twitter.com/6Hjvh6fe8v

On Saturday, Brandt added a follow-up tweet indicating that his previous chart does not necessarily tell the whole story.

Some view predictions as a “one-and-done” event. I am student of Bayesian probability. Predictions and analysis must always morph relative to the events of the time. When circumstances change, predictions must change. The parabola might not be the driving force in $BTC

The analyst has previously indicated on Twitter that parabolic advance violations can lead to a more than 80% drop in value, which would take Bitcoin down to the range of $8,340 from current prices.

He cautioned traders who are buying the dip in Bitcoin, reflecting on the massive decline in the silver market over 40 yeas ago.

Not saying $BTC is the same, but a sacred trading rule I have used is never add to a losing trade

Meanwhile, the latest Fear and Greed Index reading is at a level not seen since on July 21, 2021.

Related Link: Bitcoin, Ethereum, Dogecoin Take A Hit As Market Gets Gripped By ‘Extreme Fear’ — Why This Analyst Thinks Apex Coin Has More Pain In Store For Investors