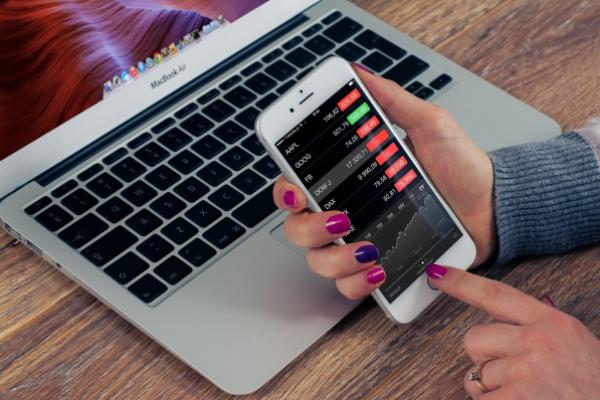 Rob Sechan of New Edge Capital Group named JPMorgan Chase & Co. (NYSE:JPM) as his pick. “We still like it a lot,” he added.