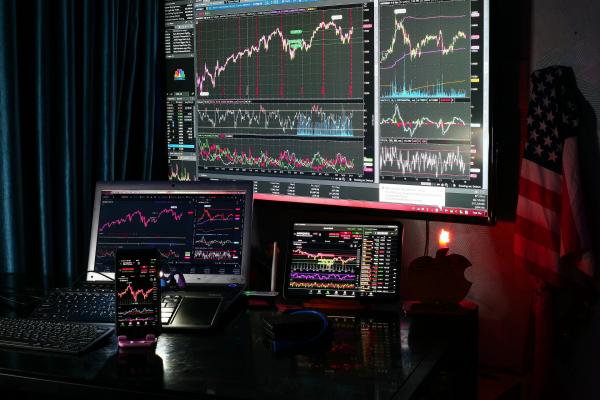 Pete Najarian said he liked Alcoa Corp (NYSE:AA) because the stock seems to be breaking out. “It’s hitting 52-week highs” and people are buying more calls, Najarian noted. “I think Alcoa is going to go a lot higher. I think it’s going close to $70 in the near future,” he added.

Shannon Saccocia of Boston Private named BlackRock Inc (NYSE:BLK) as her pick, saying that the “asset management industry is going to continue to consolidate.” She believes “Blackrock has scale. They utilize technology effectively and a very large distribution network.”