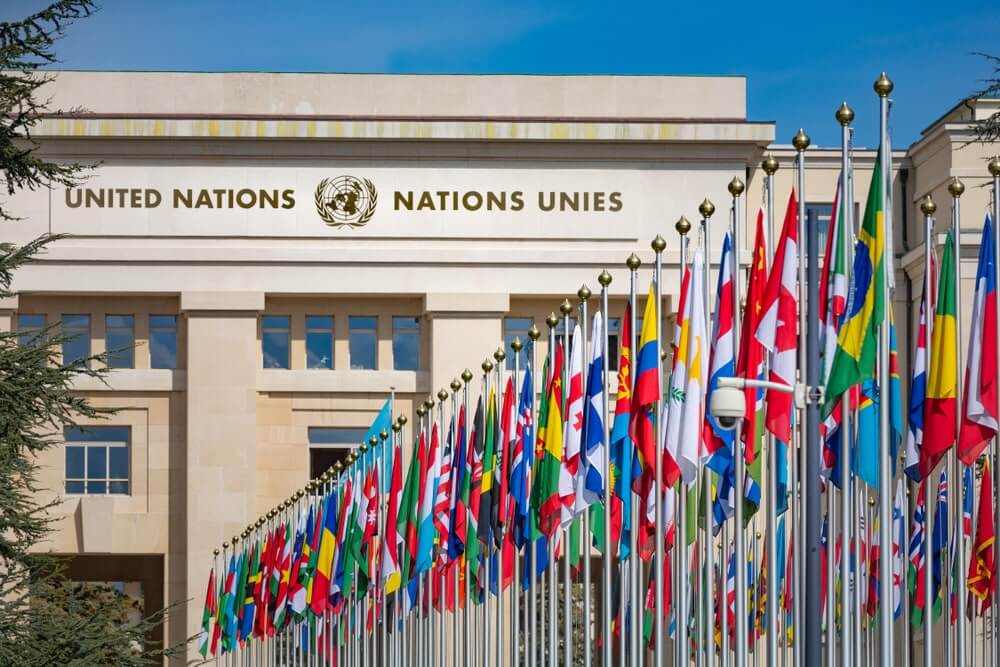 This year, climate change discussions aimed at limiting global warming must banish coal power. This is according to the British prime minister, following the United Nations conference on Wednesday.

The United Kingdom will host the next United Nations climate conference, known as COP26, in Glasgow, Scotland, in November.

The gathering aims to encourage governments to make more ambitious promises in the aftermath of their pledge under the Paris Agreement in 2015 to keep global average temperature rise “well below” 2 degrees Celsius this century. The actions intended to avert catastrophic and extreme weather occurrences such as heatwaves, colder winters, floods, and droughts.

“I’ve been obvious that I want COP26 to be the COP where we finally say goodbye to coal power,” Alok Sharma, UK president for COP26, told journalists in an interview with Reuters and other members of the global media consortium Covering Climate Now.

The Group of Seven (G7) nations have agreed to speed the transition away from unabated coal capacity. Including eliminating further government assistance for coal power by the end of this year. Yet, several countries continue to finance and plan to build new coal plants.

Following the devastating floods, energy and climate ministers from the Group of 20 rich and developing countries (G20) will meet this week in Italy to increase emissions cuts and climate finance pledges. I believe the G7 has demonstrated the way forward,” Sharma said, adding that island nations he has visited this year.

One of the most challenging problems for the UK’s COP26 Presidency will be to persuade governments to commit to more aggressive emissions-cut targets and increase funding for the most vulnerable countries to climate change.

According to a tracker maintained by organizations such as the Overseas Development Institute, the G20 has committed at least $296 billion in fossil fuel energy support since the start of the COVID-19 pandemic last year and $227 billion clean energy. Long-standing disagreements over the regulations that will regulate how carbon markets should work will also have to resolve. Many countries see the rules outlined in Article 6 of the Paris Agreement to deliver climate funding.

Many of these countries are already taking bold steps to combat climate change. But, to make a difference in terms of the weather patterns affecting, the most significant emitters must step up. That is the message that I will offer at the G20, Sharma added.