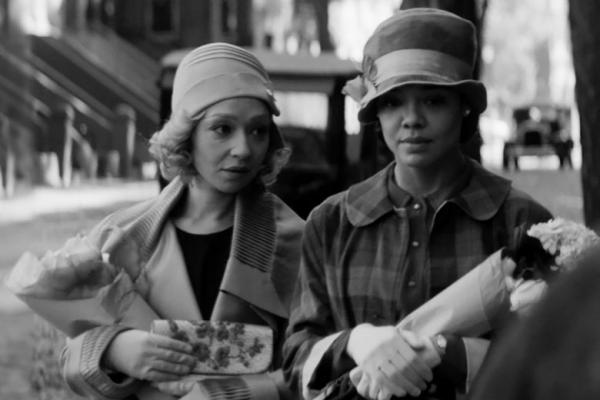 Cinemark Holdings, Inc. (NYSE: CNK) is signaling it would be willing to have Amazon.com, Inc.’s (NASDAQ: AMZN) and Netflix Inc.’s (NASDAQ: NFLX) feature films in its theaters despite the very short window the company has enacted between its cinematic and streaming premieres, although it expects something in return from the streaming companies.

National film exhibition chains have been reluctant to do business with the streamers because their titles wind up for small-screen viewing in as little as two weeks after their big-screen debuts. For example, Netflix’s “Don’t Look Up” opened for a limited theatrical release on Dec. 10 and debuted on the streaming service on Dec. 24.

Beginning last year with “Army Of The Dead,” Cinemark has shown roughly a dozen Netflix releases in its theaters, most recently “Red Notice” in November. Netflix doesn’t release the box office data for its theatrical runs, so it’s not certain how commercially successful these releases were.

What Happens Next: Zoradi said Cinemark would book the films from Amazon and Netflix if they were willing to commit to actively promoting their titles’ theatrical openings.

“The key thing with the streamers is that, not only does it have some form of an exclusive window — whether that’s 17 days or 24 days or 31 days — but also that the streamer puts forward a substantial marketing campaign,” he added. “If a movie just gets laid out there without a significant marketing campaign, then it’s not going to do very well. Netflix and others are in the process of testing that out.”

Two of Cinemark’s main rivals, AMC Entertainment Holdings Inc (NYSE: AMC) and Regal Cinemas, are not planning to work with Amazon and Netflix until they abide by the 90-day theatrical window. The streaming services have relied on booking independent cinemas for getting their films in theaters, often in order to qualify for film industry awards and to fulfill contractual obligations requiring theatrical playdates for their releases.